Garbage Headed Back Into the Studio in January 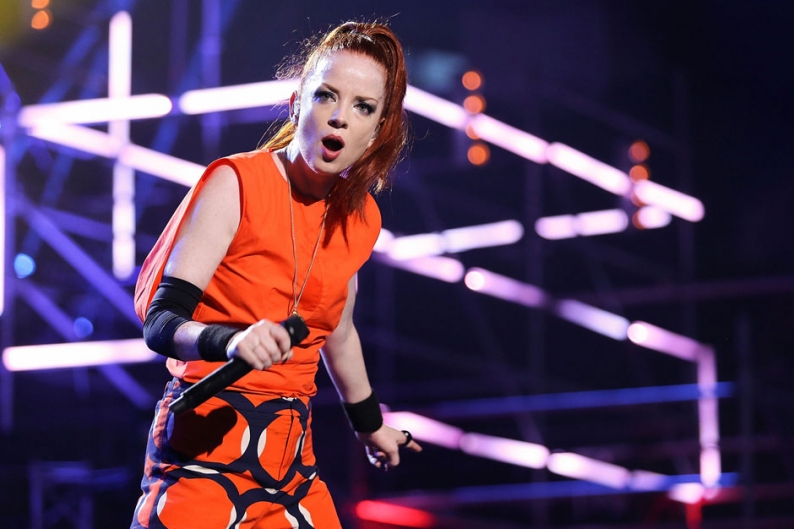 Shirley Manson declared in 1995 that she was only happy when it rains. The Garbage frontwoman must be ecstatic, then, because a deluge of new Garbage music will continue to pour into 2013. It took the legacy alt-rockers seven years to release Not Your Kind of People, but the band has plans to meet back up in the studio in late January to lay down some new material before embarking on a long tour.

“The good thing now is we don’t even need to think in terms of an album, so we’re just thinking in terms of new music, which actually really works in our favor,” Manson told Rolling Stone. “Historically, we’ve worked slow because we’ve toured so much — we go and spend a year making a record, then we go back out on the road. Now we realize we can do two or three tracks, release these tracks and then go on the road.”

No word yet on the direction Garbage might take with the new music, but when SPIN’s Chris Martins interviewed Manson prior to the release of Not Your Kind of People, she mentioned a track written with Grant Lee Buffalo that she was “holding on to.” That song was originally intended for her long-planned solo album, but since that disc will likely never be completed, Manson gave one song to Sky Ferreira — “Red Lips” for the indie It girl’s excellent Ghost EP — while another laid the foundation for Garbage’s recent single “Blood for Poppies.”