Hear it now via Ocean's Tumblr 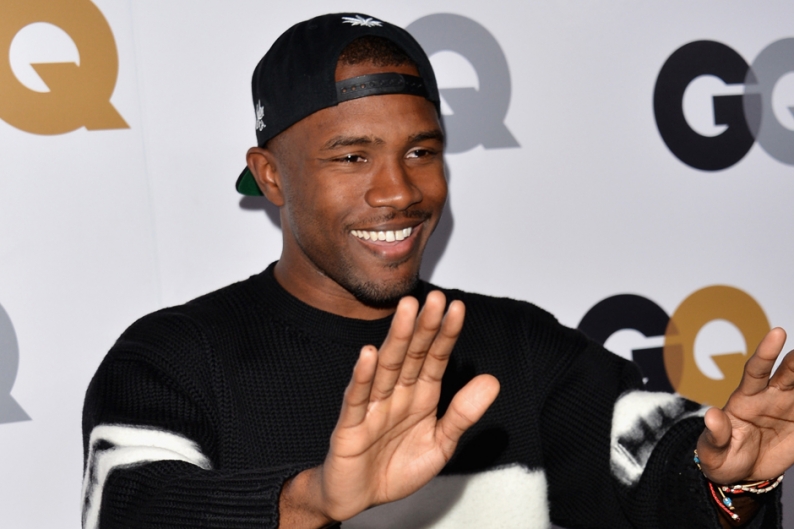 Our initial hopes for Frank Ocean’s Oscar eligibility were dashed when the Django Unchained soundtrack was announced and the Los Angeles soul man was conspicuously absent despite an early confirmation, via GQ, that he’d contributed. Shortly thereafter, director Quentin Tarantino explained: “Ocean wrote a fantastic ballad that was truly lovely and poetic in every way, there just wasn’t a scene for it. I could have thrown it in quickly just to have it, but that’s not why he wrote it and not his intention. So I didn’t want to cheapen his effort.”

It now seems Ocean has released the song himself via Tumblr. Ostensibly called “Wiseman” (he also posted a screen grab of the lyrics file), the stream came with a telling note also posted to Twitter:

django was ill without it. tmblr.co/ZRdVAyZys7Qh

And the song is pretty ill without Django, too. Built out of shimmering electric guitar and occasional bursts of keys, “Wiseman” offers a spare foundation for Ocean’s contemplative lyrics, which explore nothing less than the very nature of mankind. Overall, the theme and vibe are closer to nostalgia, ULTRA than SPIN’s Album of the Year, channel ORANGE. “The song is fantastic,” said Tarantino earlier this month, “and when Frank decides to unleash it on the public, they’ll realize it then.” Yup. Stream Frank Ocean’s “Wiseman” via Tumblr.