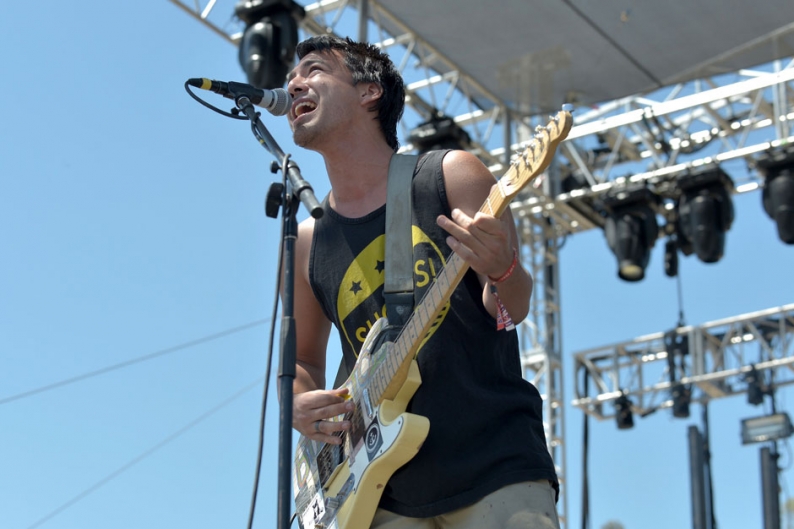 The boys of FIDLAR have no problem taking the piss out of their elders (see the Creedence-hijacking “live” video for “Gimme Something”) or even their contemporaries (watch the hipster-slamming “Cheap Beer” clip) but they pay pitch-perfect tribute to their SoCal punk forbears via a new cover of the Descendents’ “Suburban Home.”

The rolling thrasher comes courtesy of Filter Magazine, who’ve curated a MOJO-style remakes set called Milo Turns 50 (also appearing: YACHT, Mike Watt, Band of Horses’ Ben Bridwell, the Bronx, Teen and others). You can download it by right-clicking here, or stream via Consequence of Sound.

Our risk-taking Breaking Out stars make only small amendments to the original document, preserving the youthful upbeat energy of the Descendents c. 1982, translating the intro to Spanish (presumably with help from the featured collaborator Brian Rodriguez) and closing in a hail of noisy devolution. We have a feeling that FIDLAR’s version would win the wholehearted approval of dad joke-dropping Descendent singer Milo Aukerman, who will indeed turn 50 on January 1. As previously reported, the Angelenos’ self-titled full-length debut is due January 22 via Mom+Pop.