"I super-understand," rapper said of charges 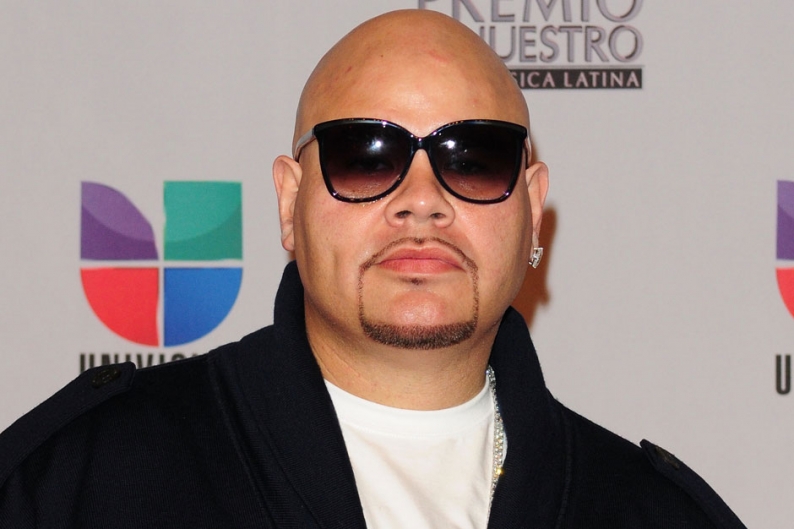 Fat Joe faces up to two years in prison after pleading guilty to federal tax evasion today (December 20), the New York Post reports. The 42-year-old native New Yorker entered the plea in front of a New Jersey federal judge, confessing that he failed to pay taxes on nearly $3 million in income over a two-year span. Joe (born Joseph Antonio Cartagena) earned more than $1.3 million in 2007 and an excess of $1.4 million in 2008, but did not file tax returns for either year, according to prosecutors.

The original allegation against the Miami Beach resident — who appeared in a Newark, New Jersey court because several companies he makes money from are incorporated in the Garden State — stated that he also dodged tax filings in 2009 and 2010, but thanks to a plea agreement, the “Pride N Joy” host is only being held accountable for the first two-year period. Prosecutors say the rapper, who is currently free on $250,000 bail, cheated the government out of more than $718,000.

“Fat Joe has taken responsibility for his tax failures,” Joe’s defense attorney, Jeffrey Lichtman, said. “He hopes to repay his tax indebtedness.” The Miami Herald reports that when asked by the judge if he understood the charges against him, Joe replied, “I super-understand it.”

In addition to serving a two-year jail stint, Fat Joe could also be forced to pay a $200,000 fine when he is sentenced on April 3. According to the Associated Press, the Darkside MC hopes to make it rain by that hearing.