Castanets man Raymond Raposa celebrates the end of the world 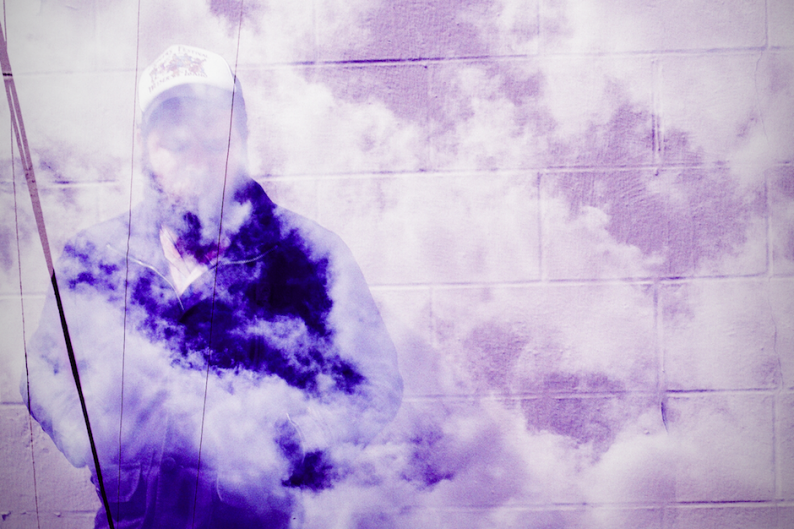 In September, Castanets main brain Ray Raposa released Little Death Shaker, the debut LP by his new band Raymond Byron and the White Freighter, on Asthmatic Kitty. You can hear the whole thing on Bandcamp; opener “Allegiance” indicated a shift toward scuzzy roadhouse rock’n’roll. Now, to mark the supposed Mayan end-of-the-world forecast, Raposa is sharing “To Look Over the Ground,” an expansively bleak acoustic ballad with the lonesome desert feel of a spaghetti Western soundtrack. The sly lyrics give the four horsemen of the apocalypse names like Jack and Joe. “Festive,” Raposa said in an e-mail.

The song is credited only to Raymond Byron, not Raymond Byron and the White Freighter, and it’s a teaser to Raposa’s next album, which will also be Raymond Byron. No release date or other details are available just yet. Asked to share more information about the song, Raposa sent his publicist the following: