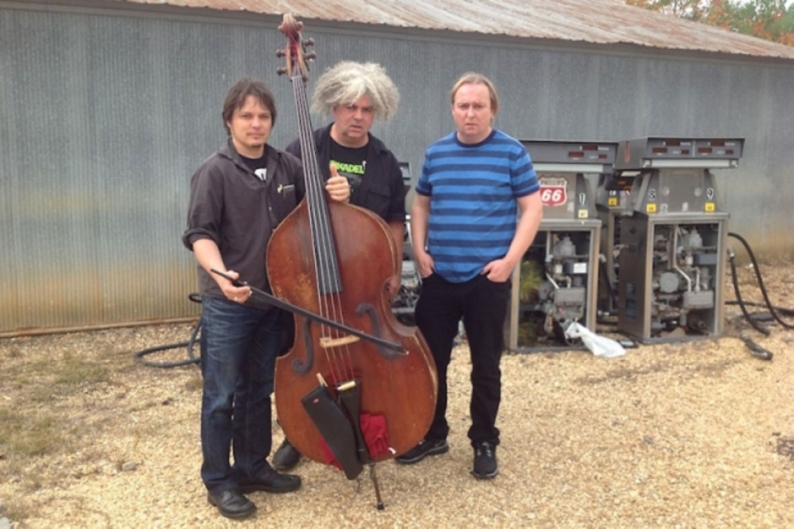 Joyful Noise Recordings’ Flexi Disc Series will return in 2013 with new music by Sufjan Stevens and Cat Martino, the Melvins, Helvetia with members of Built to Spill, WHY?, and more. For the second annual edition of their monthly vinyl club, Joyful Noise has also booked Birthmark, Here We Go Magic, Hella, Mike Adams at His Honest Weight, Monotonix, Rob Crow, the Sea and Cake, and Son Lux. Subscribers will get a total of twelve previously unreleased flexi discs — one from each artist — for every month in 2013. A subscription to the series costs $5 per month (plus postage), but fans can upgrade to a “deluxe” subscription for an additional one-time fee of $30. The extra cash will get you a hand-numbered, screen-printed wooden box set designed for these recordings, featuring new artwork by Mackie Osborne. Each disc is limited to 1,000 copies and is exclusive to this series (there won’t be digital versions of any of these songs).