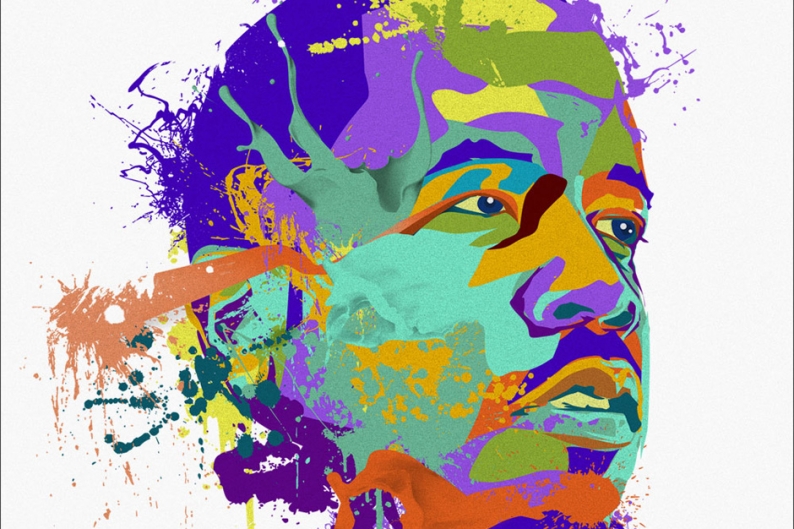 When your bowling league name is “Bitch Killer,” as Big Boi told SPIN last week, there’s a good chance that a lady or two in your life might wind up with a grudge at some point. So while the title of Sir Lucious Left Foot’s new song, “She Hates Me” isn’t exactly a surprise, Kid Cudi’s understated, rap-less performance is an unexpected gift to the somber track. Lolling drums and shimmery guitar back General Patton as he waxes sensitive on male-female relations: “Excuse me if I raise my voice, I won’t raise a hand / But one thing I will do, baby, is raise my lil’ man.” Meanwhile, Cudi, moonlighting as “Scott Mescuciano,” sings the broken-hearted chorus: “She hates me, I know it for sure / But I’ma make her love me.”

The new one hails from Big Boi’s Vicious Lies and Dangerous Rumors, due December 11. The guest-packed set has already delivered a handful of choice nuggets: the trappy “In the A” featuring Ludacris and T.I., the synth-popped “Lines” with Phantogram and A$AP Rocky, and sunny Kelly Rowland collab “Mama Told Me.”