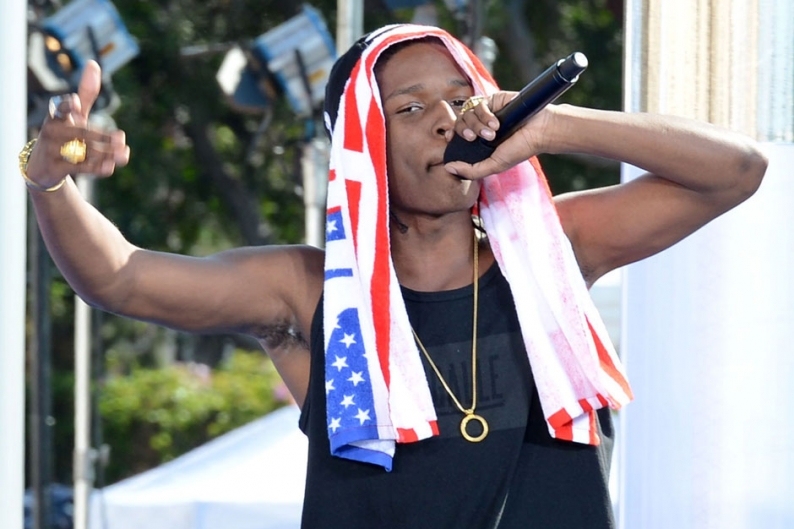 When A$AP Rocky finally unveiled the tracklist to his oft-delayed Long.Live.A$AP earlier this month, one song in particular stood out among the album’s dozen cuts: “1 Train,” a Hit-Boy production that, as we can now hear, lives up to its top billing. With Kendrick Lamar, Joey Bada$$, Action Bronson, Danny Brown, and Big K.R.I.T., A$AP staffed up “1 Train” like the “So Appalled” of the game’s best up-and-coming rappers. And Yelawolf. Between this and  “Fuckin’ Problems” — one of SPIN Top 40 Songs of 2012 — the bar is officially raised for Long.Live.A$AP’s January 15 release date.