A solid win despite the obnoxious marketing tie-in 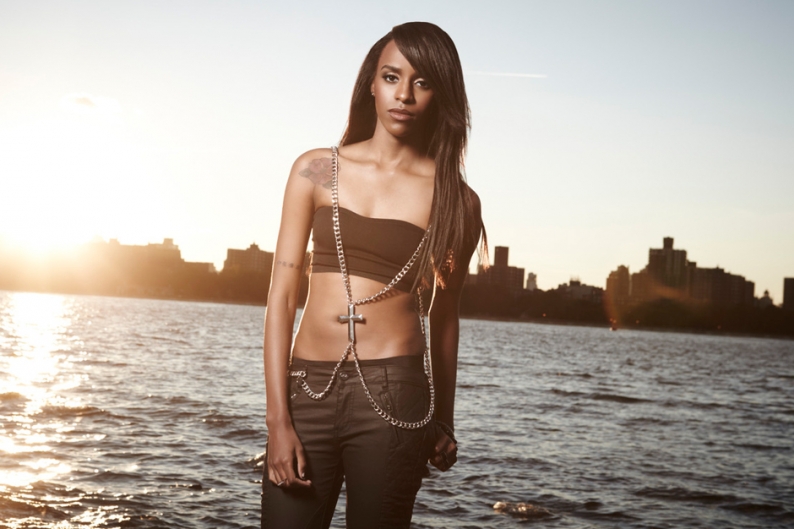 Which came first: the chicken, or the egg that’s named after the posh nest that the chicken’s just chillin’ in? Like the age-old query that inspired it, that question may never be answered, but it may not matter all that much. SPIN’s recent Breaking Out star Angel Haze is offering up new song “Galaxy” as a free download via Samsung’s Facebook page in honor of their “Next Big Thing” partnership and, of course, the Apple competitor’s latest mobile phone, the Galaxy S3. But there are two reasons why this integrated marketing tactic shouldn’t ruffle too many feathers. First of all, “Galaxy” is another top-notch Haze track that doesn’t once reference phones, tech or (tempting as the extended metaphor might be) receiving signals. Instead, over a spaced-out trap-funk beat, she raps about romance with the same level of sophistication and emotiveness we’ve learned to expect via that new Classick mixtape. And secondly, thanks to Line of the Best Fit, you can download the song below without having to sign your soul over to, erm, Seoul. Blast off: