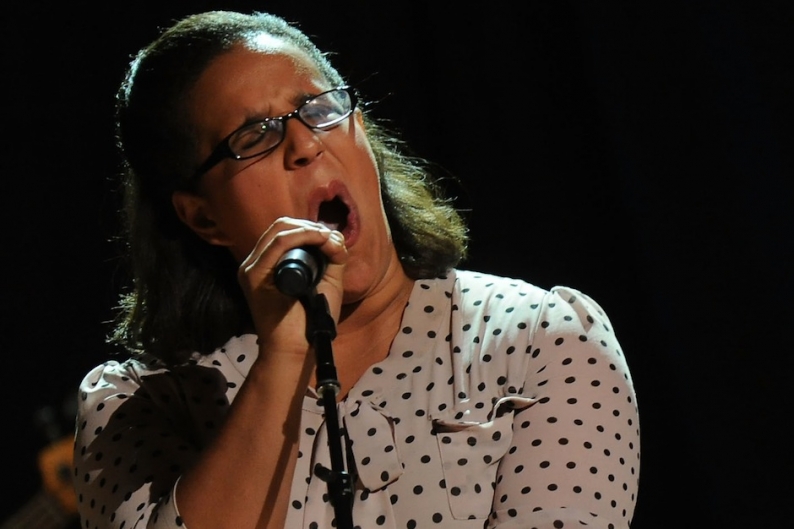 Alabama Shakes’ Brittany Howard was robbed at gunpoint after a show on Saturday night in Nashville, the Nashville Cream reports, citing Kings of Leon’s Serpents and Snakes Records A&R head Seth Riddle, who declined to comment further for this story.

The good news is nobody was hurt, and the muggers reportedly only got “a few dozen dollars in cash and some cellphones” for their efforts. The story goes that the robbery victims all recovered from their intense night by hitting up the Whigs’ show with the Weeks elsewhere in town the same night.

The lesson here, for those of you who’re deadset on holding someone up for their money, is going after the music community is a waste of your valuable crime-committing time.

Sadly, that’s less true of hoodlums who go after bands’ instruments instead. Last week, for instance, Sonic Youth’s Thurston Moore lost another one of his iconic guitars to thieves. In a more just world, the guys who rained on Howard and friends’ evening would be ripping off the people who steal Fender Jazzmasters.