From a trio of hook-hawking Brooklyn garage-pop ragamuffins to a Rihanna-approved alt-R&B balladeer to a folksy crew of South Carolinean rappers, here are five artists you should hear now. 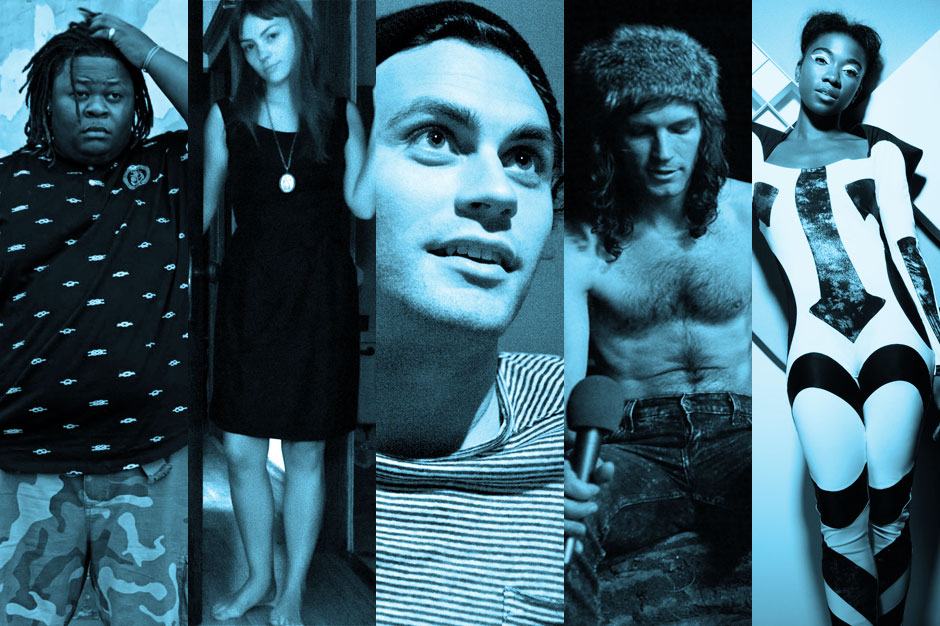 From a trio of hook-hawking Brooklyn garage-pop ragamuffins to a Rihanna-approved alt-R&B balladeer to a folksy crew of South Carolinean rappers, here are five artists you should hear now. DAVID BEVAN, PHILIP SHERBURNE, and BRANDON SODERBERG

From a trio of hook-hawking Brooklyn garage-pop ragamuffins to a Rihanna-approved alt-R&B balladeer to a folksy crew of South Carolinean rappers, here are five artists you should hear now. DAVID BEVAN, PHILIP SHERBURNE, and BRANDON SODERBERG 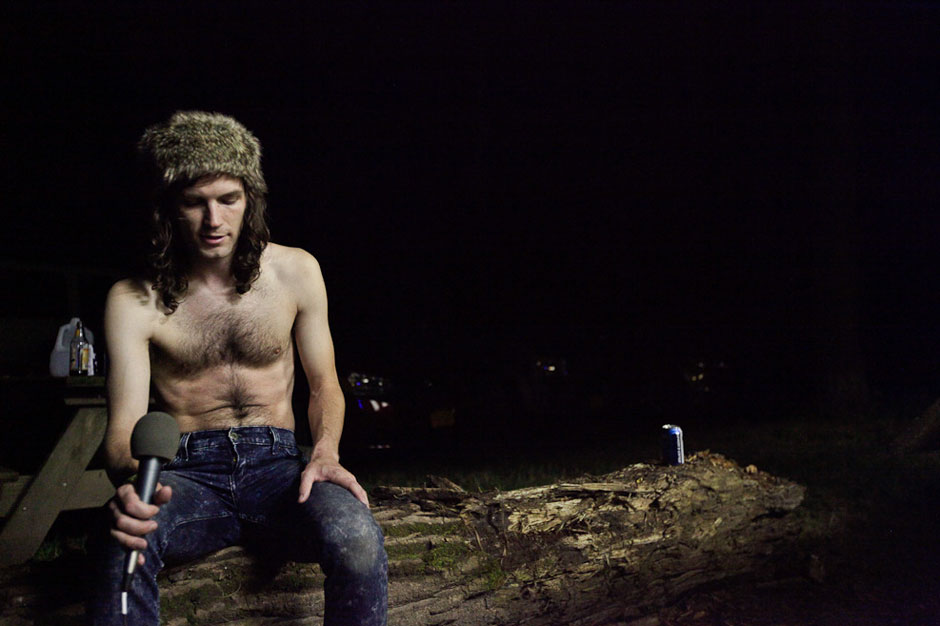 Who: A trio of lovably unkempt Brooklyn garage-pop upstarts that takes its name from its hook-savvy frontman. Their "Messin' Up Mind" single — which arrived earlier this year — is three perfect minutes of '60s-informed jingle jangle and high-fructose harmonics that only hint at the dumbfounding melodies to be heard on their just released Burger Records debut, Salutations.

Where to Start: "Messin' Up Mind" and it’s equally excellent B-Side "Lost My Head." 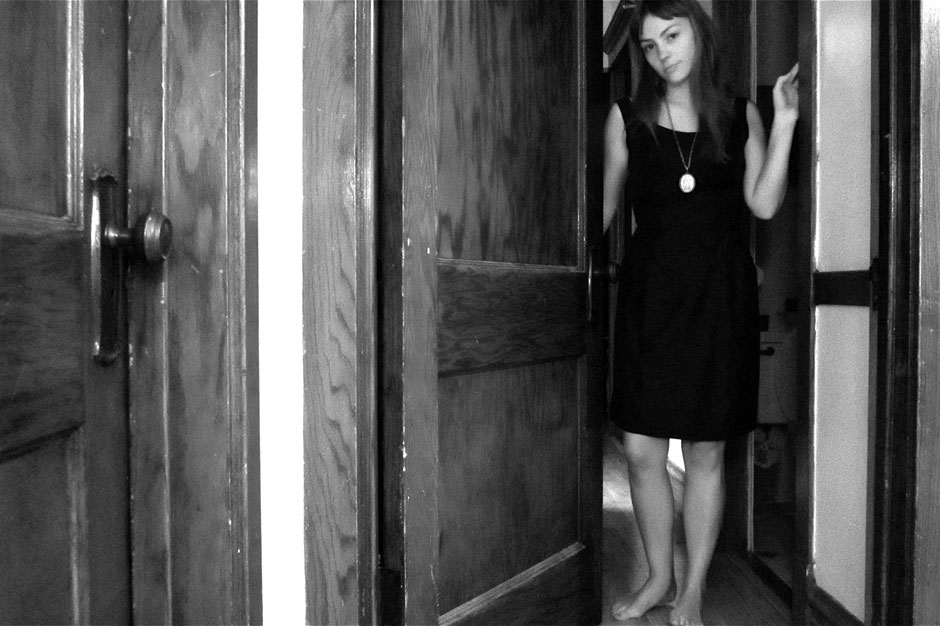 Who: A Chicago-via-St. Louis singer-songwriter whose devastating vocal range could bridge canyons. Having toured at length (and recorded harmonies) with Bonnie "Prince" Billy as part of the Cairo Gang, Olsen's latest, Half Way Home, is a slow, singular collection of folk, jazz and classic rock-phrased warmth that features both guitar heroics and production flourishes from that band's Emmett Kelly, lending it an ambiance not unlike their contributions to 2010 BPB full-length, The Wonder Show.

Where to Start: Half Way Home, front to back. 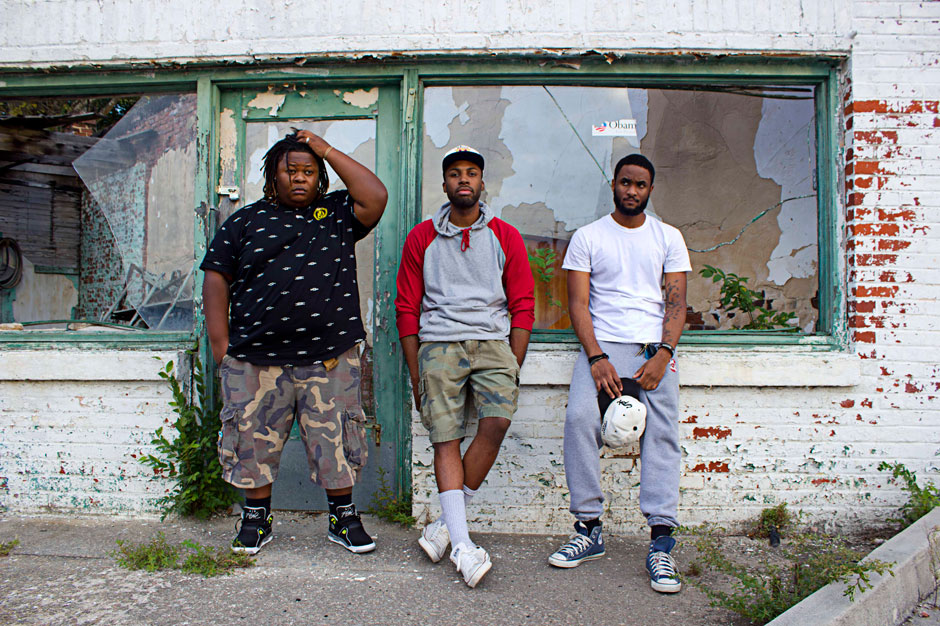 Who: College buddies and MCs Pedro English, MENT Nelson, and Tony London, assisted by southern soul bong rip beatmakers Danny Dee and Joel Brown. The Woods, their assured and demanding 21-song mixtape, inverts the big city jerk bias that dismisses the South Carolina trio's small town middle-of-nowhere roots with the condescending term, "the sticks." A folksy sincerity bumps into a sharp sense of humor on tracks like "Flo Town" and "Mike Glymph For President," as well as the album credits, which list God as the group's "executive producer."

Where to Start: Storytelling tag-team track "Campfire," of The Woods out November 12, on OXYxMORON's Bandcamp. 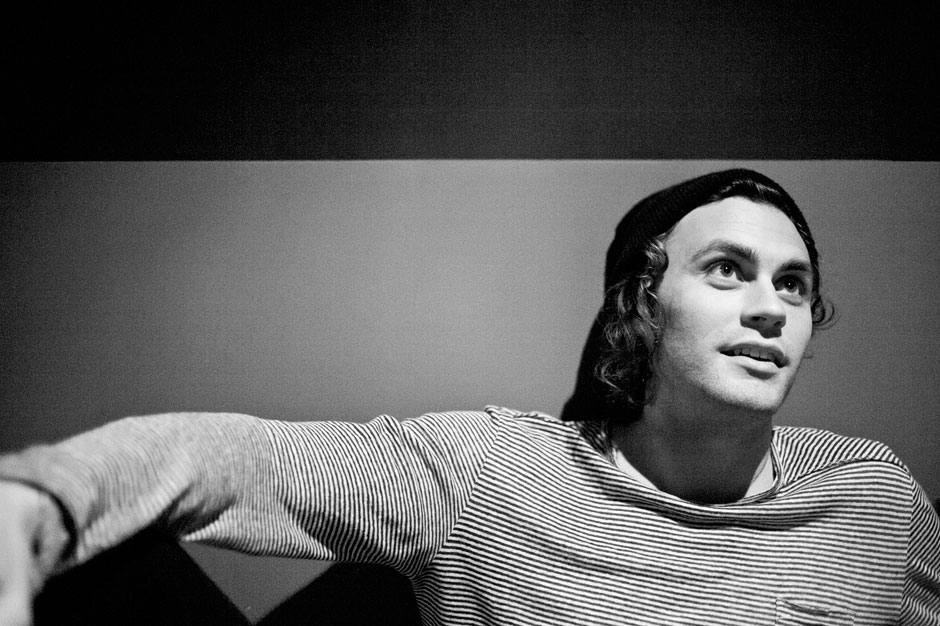 Who: In a totally 2012 combination of industry come-up and Internet-savvy zeitgeist-grabbing, this Nashville singer appears alongside Rihanna on the duet "Stay" (from Unapologetic) while confidently crooning on “Pull Me Down,” a syrupy slow jam produced by Clams Casino (later remixed by Ryan Hemsworth, a haze-rap producer even further down the Internet hip-hop rabbit hole). Ekko's off-kilter approach to R&B balladry imagines Thom Yorke in arean shadow, proudly overpowering the histrionic build-ups and bliss-outs of the Lil B and the Weeknd beatmaker's instrumental. Not an easy thing to do.

Where to Start: "Pull Me Down," the oily yet soulful single from his forthcoming, still-untitled debut on RCA, set to include contributions from TV on the Radio's Dave Sitek and Adele producer Paul Epworth. 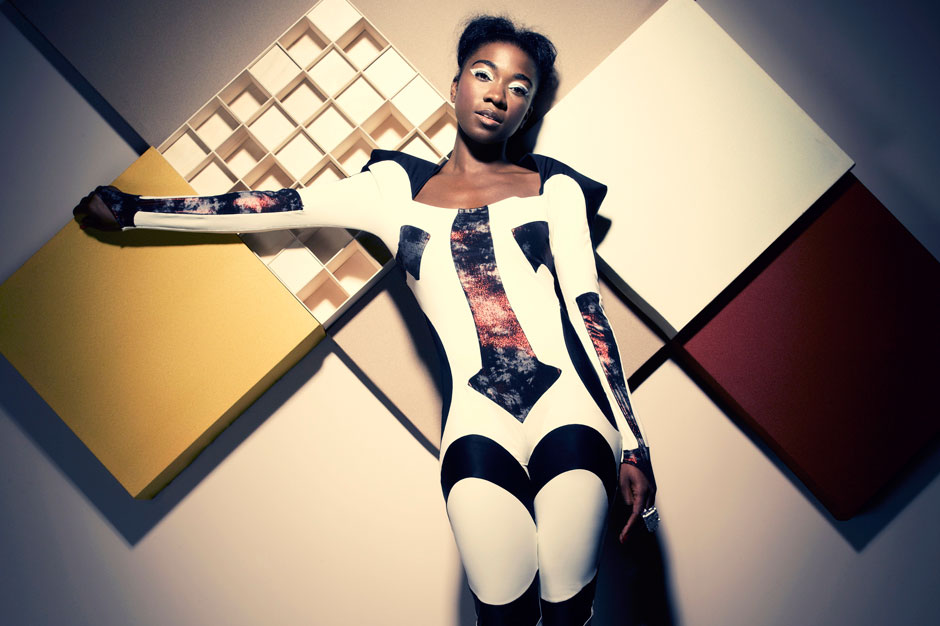 Who: A rising London singer who has toured with Gorillaz and lent her voice to singles from Buraka Som Sistema, Ty, Jakwob, and Shy FX, among others. Her star turn on SBTRKT's "Pharaohs" was her springboard out of U.K. club music; on her solo debut single, "Stars"/"Night Sky," the British producer Redlight gives her a modern R&B backing that plays to her strengths. The jittery beats and fractured samples highlight her incredibly, almost uncannily smooth delivery; you can practically see the vapor rising off her long, held syllables, though it's hard to tell whether it's steam or dry ice.

File Next To: SBTRKT, Jessie Ware, Katy B, Solange.

Where to Start: Gabor's new single "Stars," out now on Toddla T's new Girls Music label, and its even better B-side, "Night Sky," out December 17. The Wonderful World of Roses Gabor Vol. 1, mixed by Martelo, recontextualizes her freestyles and collaborations amid bass-oriented cuts from Boddika and Hudson Mohawke.