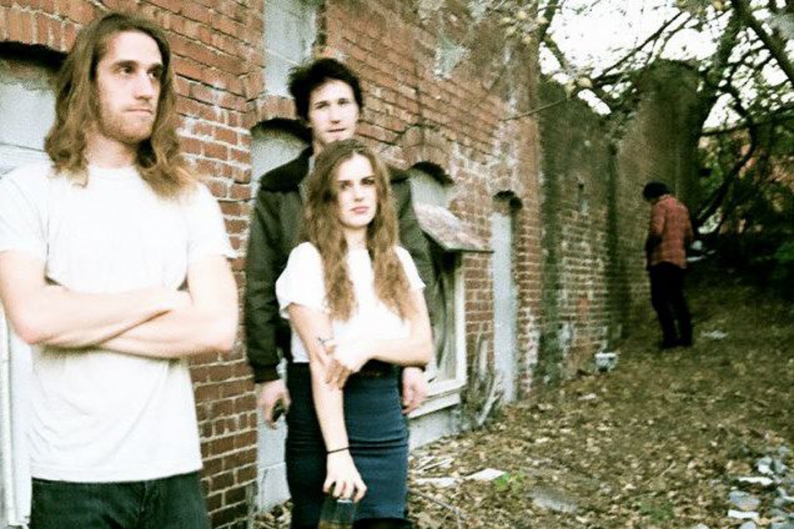 Much can be done in under a minute, and the Nashville punks in Western Medication take full advantage of this in their furious grinder “Big City.” While the band usually prefers a doomier and gloomier brand of Wire-influenced post-punk, as heard on SPIN’s CMJ 2012 mixtape, this new one slashes, bashes, and dashes via 58 seconds of upbeat, jangling shred. According to a press release, founder Justin Landis intends the project to be a “remedy against the epidemic of uninspired rock that has been pumped out for years.” Strong words for a band whose debut EP isn’t even out yet — The Painted World is due January 29 on Jeffery Drag — but that kind of moxie is certainly a step in the right direction.

Western Medication recently added Useless Eaters keyboardist Alycia Wahn to their lineup, but you won’t hear her on “Big City” — only the unmistakeable sound of fist-pumping rock raging against the claustrophobic conditions of modern living. The group is reportedly already hard at work on their next release with some sort of unspecified assistance from Cage the Elephant guitarist Lincoln Parish.