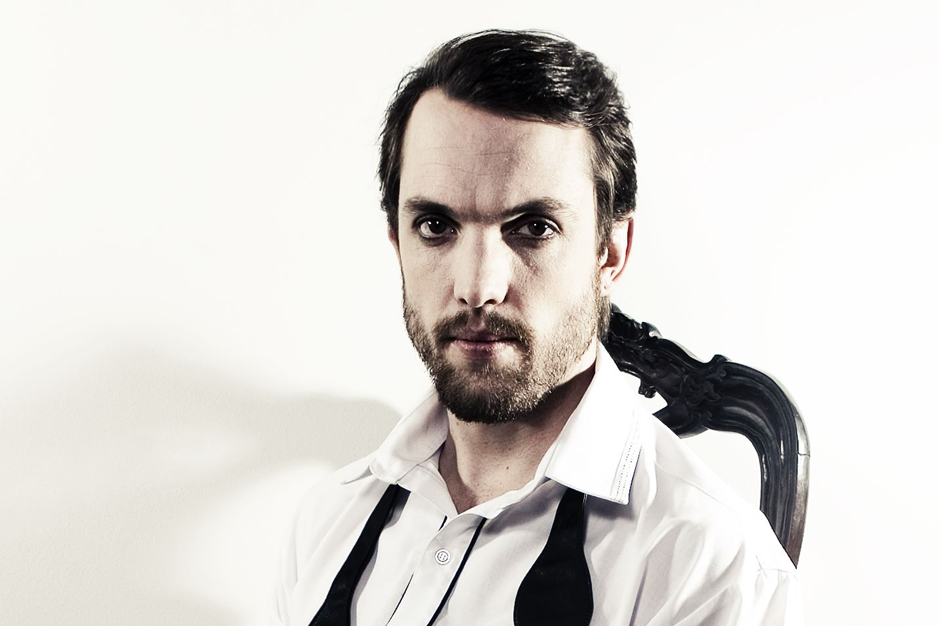 The British house producer Martin Dawson — a.k.a. King Roc and one-half of the duo Two Armadillos, with Secretsundaze’s Giles Smith — has died, reports Resident Advisor. Dawson had been hospitalized since November 1, when he was found unconscious in his studio after suffering a brain aneurysm.

In what has become a contemporary mourning ritual, fellow musicians and fans expressed their shock and sadness on Twitter and Facebook. Glimpse (Christopher Spero), who collaborated with Dawson on records for Leftroom, Crosstown Rebels, and Hypercolour, wrote, “Martin was without doubt one of the most remarkable people I have ever met.” In tribute, many mourners included links to Dawson’s 2011 track “Is This Goodbye” — a melancholic deep-house anthem that now takes on a particularly poignant cast. So, too, do Two Armadillos’ heartbreaking remixes of Lana Del Rey’s “Born to Die,” one of which was included in Control Voltage’s Top 50 tracks of the first half of 2012.