The Weeknd Gets Used ‘Till Dawn’ on Final ‘Trilogy’ Newbie 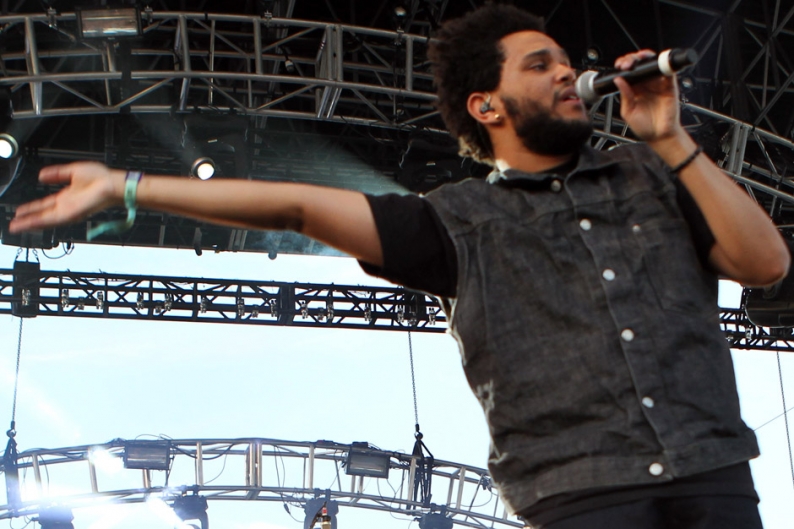 The Weeknd’s major label debut — a repackaging of his three mixtapes from 2011 — is there, just beyond the horizon, and Abel Tesfaye has debuted the last of the new songs that are tacked onto that release for added value. It’s called “Till Dawn (Here Comes the Sun),” but it’s far from the hope-filled sun salutation George Harrison had in mind. It’s exactly the opposite, the dawn marking the coda to a night of tortured sheet-messing between our hero and a woman that has somewhere else she’s supposed to be. Sound familiar? The brooder fits right in with the two sad sex jams before it (“Twenty Eight” and “Valerie“), though this time the PBR&B moves with a staccato twitch. For a man getting so much tail, you’d think Tesfaye would finally lean back and enjoy the ride.