The Evens Play ‘The Odds’: Stream the New Album From Ian MacKaye’s Band 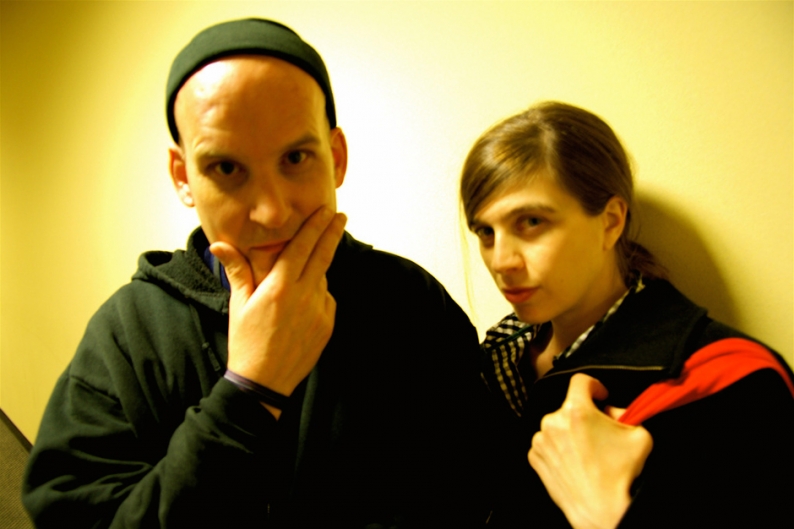 Only 10 days ago, the Evens announced their long-delayed third album, The Odds, by sharing the low-flying but inarguably inspired new song, “King of Kings.” That inaugural track was loaded with all of the sharp lyricism and post-punk minimalism you’d expect from this guitar, drum, and vocals duo who just happen to be the Warmers’ Amy Farina and Fugazi/Minor Threat founder Ian MacKaye. Now, with The Odds due out November 20 via MacKaye’s own Dischord Records, the Evens are streaming the entire via NPR (and below). It’s the pair’s first long-player since 2006’s Get Evens, and while hewing to their stripped-down sound, appears to mix more of the personal with the political, reflecting on the creative process, the struggle of the working artist, and, as “First Listen” words it, “what it means to be a grown-up punk: how to question authority while accepting adult responsibility.” This perspective, of course, is influenced by the fact that MacKaye and Farina have had a child since their last album came out — their son Carmine actually graces the cover of The Odds.