Ian MacKaye’s the Evens Return With Brooding ‘King of Kings’

From the Dischord duo's forthcoming LP, "The Odds" 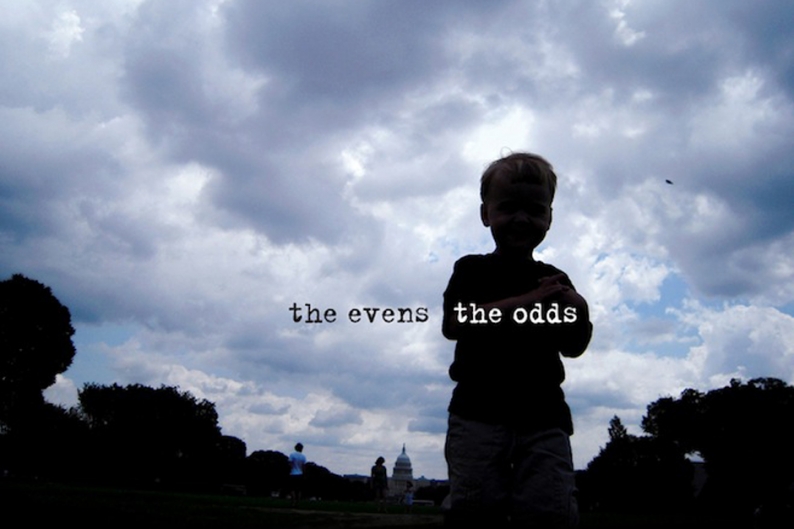 The Evens are a post-hardcore fan’s dream — an even more minimal distillation of punk’s powerful rhythms and politics overseen by Fugazi founder and former Minor Threat man Ian MacKaye. The project is a duo (a real-life couple, in fact) featuring former Warmers drummer/singer Amy Farina. He sticks to his baritone guitar, she hits skins, and the two of them sing when they’re needed, as heard on the spartan but striking new song “King of Kings.” The Evens had a kid together in 2008, so they’re forgiven for leaving us mostly empty-handed since 2006’s Get Evens, but the hiatus is officially over. The Dischord band’s third album The Odds is out November 20. Stream “King of Kings” over at Pitchfork, and check the Evens out below, doing their thing in a domestic scene: