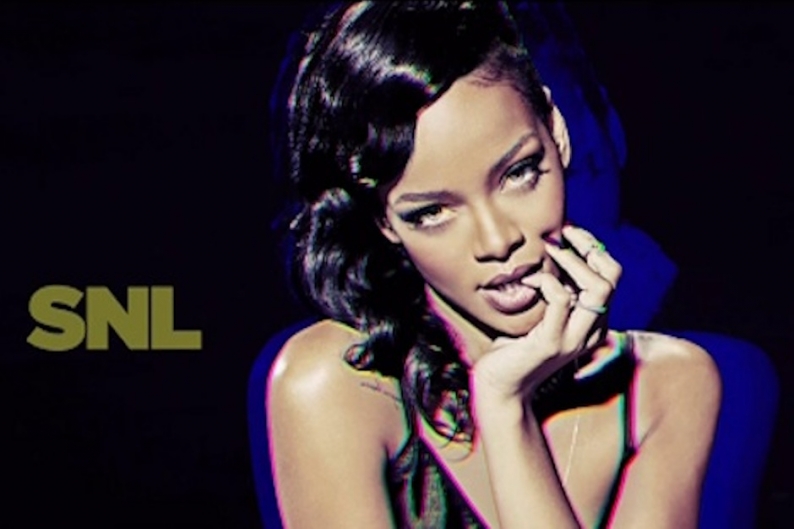 Rihanna started putting out albums in 2005, but Saturday Night Live belatedly realized she’s a megastar in 2009 and has been making up for lost time, booking her as a musical guest four times since then — twice this year, alone. We’ll have a full report on Riri’s performance on last night’s show tomorrow morning, but here’s a look back at all her SNL appearances, including her two stellar appearances in the “Shy Ronnie” digital shorts.

“Where Have You Been”