A fiery demo from the band's early days, and a chance to win the band's 'XX' reissue 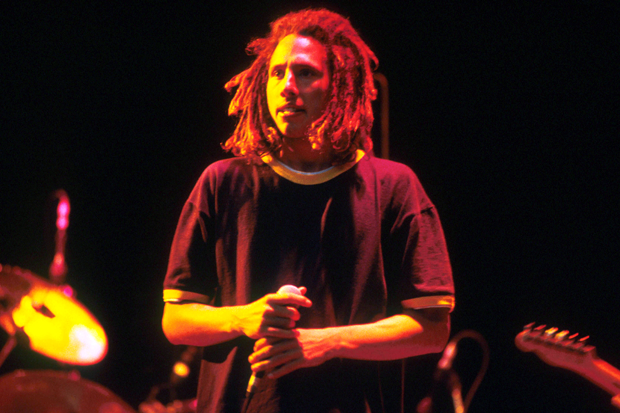 In honor of the 20th anniversary of Rage Against the Machine’s self-titled debut, we took a close look back at the making of the band’s riotous defining track, “Killing in the Name” in our It Was 20 Years Ago… feature. On November 27, that Molotov cocktail of a song will be reissued, along with the rest of Rage as part of the XX box set, which in its deluxe version also includes an extra CD of B-sides and demos as well as two DVDs of career-spanning live footage and music videos. The collection is a deservedly comprehensive testament to the greatness of one of the most influential bands of its era. And we’ve got a sample and a giveaway for you!

The grinding “Mindset’s a Threat” was recorded during the initial demoing for Rage Against the Machine. As you can hear, the band’s powder-keg energy was in place from the start.

For a chance to win a copy of the XX 20th Anniversary Deluxe Box Set, just enter you name and e-mail address below.

Good luck! The contest will close on Moday, November 26 at 5 p.m. EST. Winners will be selected at random and contacted shortly thereafter. Contestants must be at least 16 years of age or older as of date of entry and must be U.S. residents.