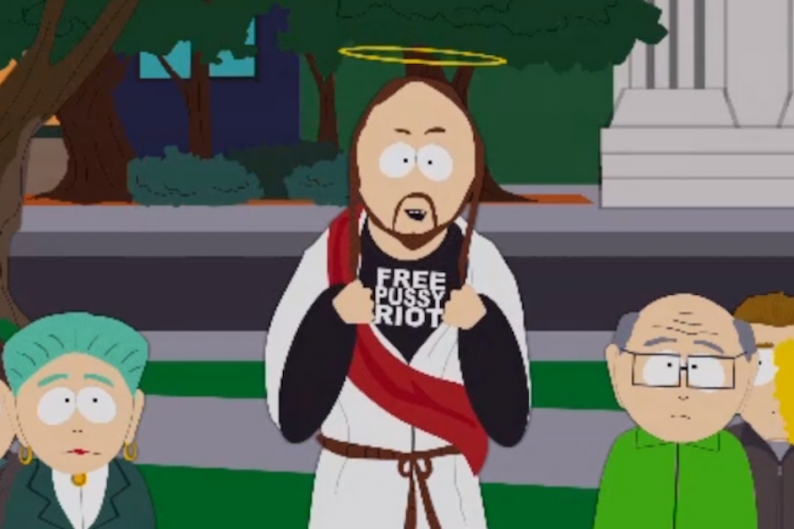 Anyway, if you’re not up on game, South Park season 16 is better than most TV shows’ season 3. This episode was funny as hell and you can watch the whole thing here for the next seven days or so.