Martin Short will join as host on December 15 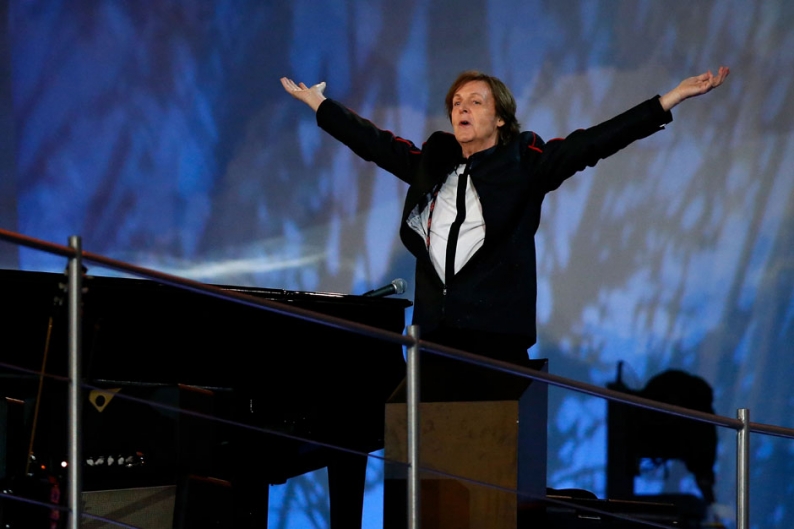 Paul McCartney will have a wonderful Christmastime when he drops by Saturday Night Live on December 15 as musical guest. Sir Paul will be joined by SNL alum Martin Short, who will take on hosting duties for the third time since leaving the show in 1985.

The upcoming broadcast will mark McCartney’s fourth appearance as the show’s musical performer. When he last graced the stage at Studio 8H in 2010, the former Wings frontman performed five songs (as opposed to the customary two), crashed host Paul Rudd’s opening monologue, made a cameo in a digital short, and showed up during “Weekend Update” to unveil his impression of Prince Charles’ wife, Camilla Parker-Bowles. And yet none of that topped his 1993 guest spot on “The Chris Farley Show.”