Another lost gem unearthed for the 'Song Dynasties' doc 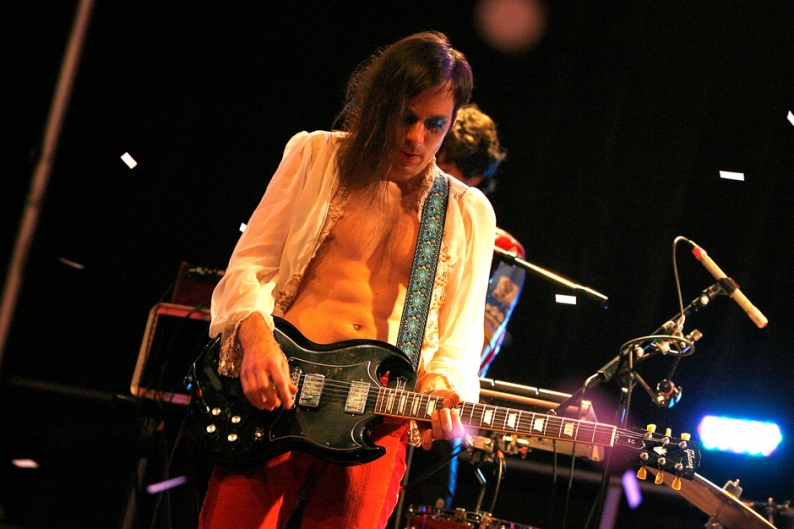 A week ago, we heard the shaggy, mournful “Propaganda” demo, and now we’ve got one more to pore over called “Dumb Acre.” It’s a rare glimpse into a very raw-sounding iteration of the band — no keyboards, no costumes (you can definitely hear ‘em on Paralytic Stalks), no treacly melodies in stark contrast to the debauched themes — probably dating back to the mid-’90s. Jangly sun-dappled indie rock meets overtones of downcast grunge while Kevin Barnes sings about his complex relationship with “happiness and love.” The Song Dynasties Kickstarter campaign has 14 days left and is still shy a good $25,000. Don’t be a rejector.