Nicki Minaj Compares Herself to Jesus in ‘Freedom’

The Pink One, like Christ, has not received enough thanks 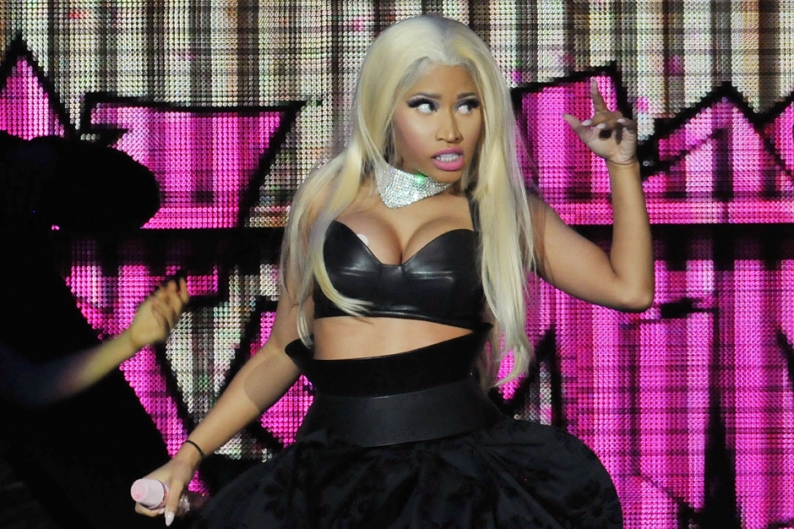 After a news year fraught with trumped-up drama, Nicki Minaj is making a point to clear the air and reinvent herself in a more flattering image. In last night’s first episode of Nicki Minaj: My Truth, her new three-part reality special on E!, the Pink One confronts heinous gossip blogger Perez Hilton about his love of beef (he’s been having a field day with her supposed spat with fellow American Idol host Mariah Carey). And in her just-leaked song “Freedom,” no doubt aiming to give listeners a new framework by which to view her outsize good deeds, she compares herself to Jesus Christ in the opening line. Also, despite having a reality show spinoff of her talent-judging spinoff of her actual music career, she laments all of the attention she’s getting and poses the timeless philosophical query, “Do I really want this fame?” Spoken like a true martyr.