Featuring remixes of 'Hardcore Will Never Die But You Will' by Tim Hecker, The Soft Moon, Jesu/Godflesh's Justin K. Broadrick, and more 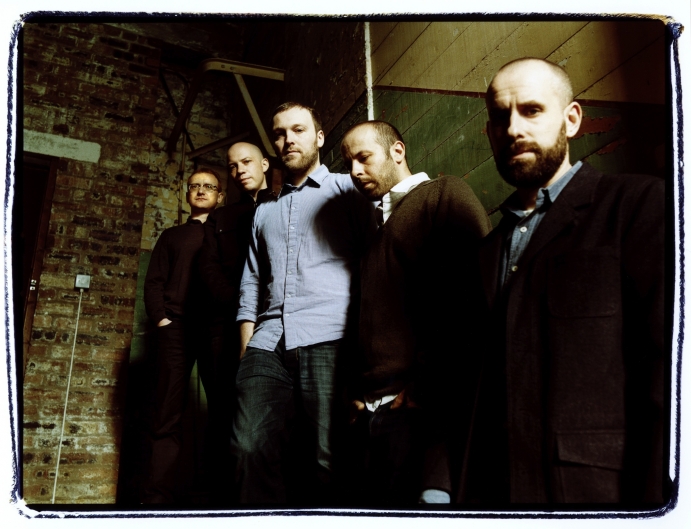 If hardcore did die, it would probably come back as a remix album; at least, that’s what Scottish post-rock deities Mogwai seem to be saying with A Wrenched Virile Lore, a collection of remixes of last year’s Hardcore Will Never Die But You Will. The album will be released on CD and digitally on December 4 and has already been released as a limited-edition colored vinyl on Black Friday via Sub Pop, but in case you didn’t get your hands on one of those 2,500 copies, you can listen to the album’s exclusive North American stream below (it’s available in Europe via Rock Action). You can also download Jesu/Godflesh’s Justin K. Broadrick’s warped, retro “reshape” of “George Square Thatcher Death Party.”