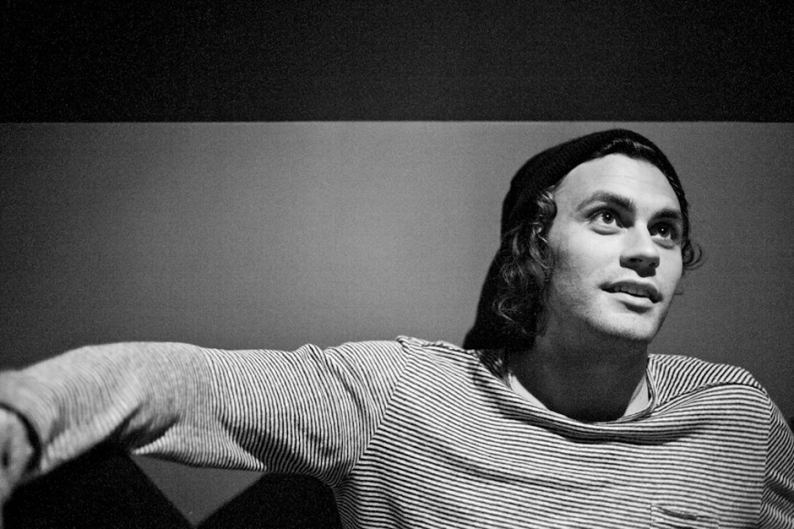 Rising Nashville concern Mikky Ekko operates in two worlds. His clean-throated R&B makes him a shoo-in for major pop collaborations (see his Rihanna duet “Stay” on her new Unapologetic album), but his loyalty to goopy post-dubstep electronica means that this RCA-signed artist is still whispered about in the underground. Earlier this month, we watched the trippy video for “Pull Me Down,” his collaboration with bass-addled beatsmith Clams Casino, and now that same gloriously wobbly track has gotten knocked further off its axis by Wedidit Collective hitman Ryan Hemsworth.

We’ve heard the Canadian producer make tracks for rappers as far-ranging as Deniro Farrar and Sole, seen him revitalize the mashup as legit art form, and we even took a First Spin through his Last Words EP. But on his “Pull Me Down” remix, which you can stream and download below, Hemsworth laces the already brightly blooming melodies with playful effects and moody atmosphere, creating something equal parts woozy and sweet, like a sizzurp-spiked milkshake. A word of warning: brain freeze and mind melt are equally likely outcomes of slurping down this strange soul concoction.