Major Lazer Faithfully Remixes the Prodigy’s ‘Smack My Bitch Up’

Diplo keeps the flame for the firestartin' original 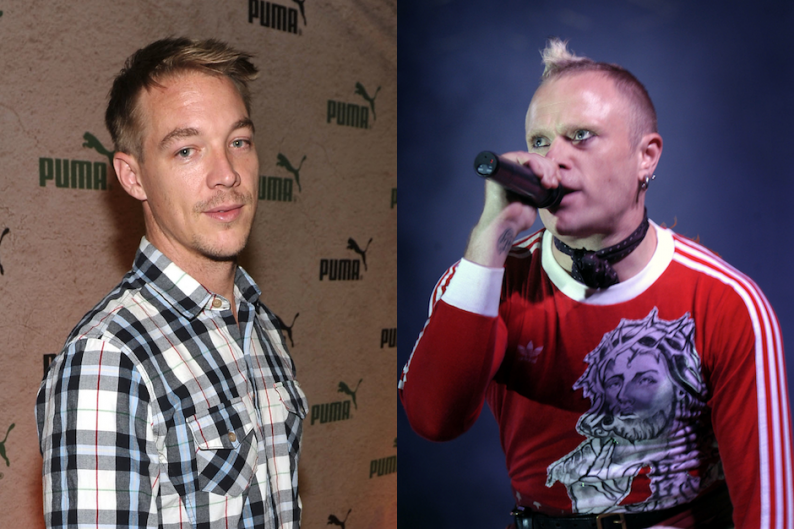 When the Prodigy’s The Fat of the Land videos lit up MTV in 1997, the British outfit’s pre-“EDM” collision of rock iconography and rave breakbeats was anything but reverent. It’s cheeky and almost paradoxically irreverent, then, that Major Lazer’s remix of the album’s controversial single “Smack My Bitch Up” stays so true to the original. Set to appear as part of XL’s December 4 expanded 15th-anniversary reissue, Major Lazer don Diplo’s take on the Kool Keith-sampling, buzz-bringer barely tweaks anything at first. Then, when it does, where Dutch trio Noisia’s remix of the same song emphasizes the Prodigy’s more brutal dubstep legacy, Major Lazer doubles down on irreverent reverence: Cue air horn bleats and wobbly drops every bit as goofy and over-the-top as Liam Howlett’s frontmen Keith Flint and Maxim Reality themselves. Premiered on Zane Lowe’s BBC Radio show and first posted by the Fader, it’s seriously unserious enough to make you believe there was no misogynistic intent behind the woman-smacking lyrical refrain in the first place. Surely nothing this playful could’ve come from a place where words have meaning beyond pure sound?