In February, Norwegian disco prince Lindstrøm released a wild and busy record called Six Cups of Rebel: “On this album I’ve gone further out than before,” he said in an interview, then added, in his polite, Norwegian way, “But I’m not sure that’s for the best.” Now, nine months later, comes Smalhans, a half-hour-long project made in about a month using Logic presets, takes its title from the Norwegian word for “poverty,” and names each of its tracks after dishes Lindstrom described to SPIN as “really cheap to make.” The idea is almost exhaustingly clear: After the excesses of Six Cups, he wants to be basic.

Still, Smalhans, like all his best music, evokes a particular kind of luxury: distant stars twinkling in a dark-purple sky, hot pursuits featuring unsafe cars with gull-wing doors. His melodies continue to be lithe and spidery. His bass lines are, unfortunately, spidery too: Like spiders, they creep and crawl. Like spiders, they are enchanting and have the potential to be very fucking eerie.

The result is music both spacious and claustrophobically insistent. In the past — 2008’s definitive Where You Go I Go Tooin particular — Lindstrom used long track times to create landscapes where he could exercise a DJ’s sense of ebb and flow; here, everything is crammed economically into six tracks, each under six-and-a-half minutes, and they don’t build so much as sprint at the sound of the starter pistol, not winding down to a close so much as vanishing.

Something is sacrificed here, of course. Lindstrom’s sense of grandeur and musical expanse were part of what made him and collaborators like Prins Thomas and Todd Terje so refreshing, so…European. Compared to his other records — even 2010’s relatively song-oriented Real Life Is No Cool, made with the vocalist Christabelle — Smalhans feels almost dismissively quick. 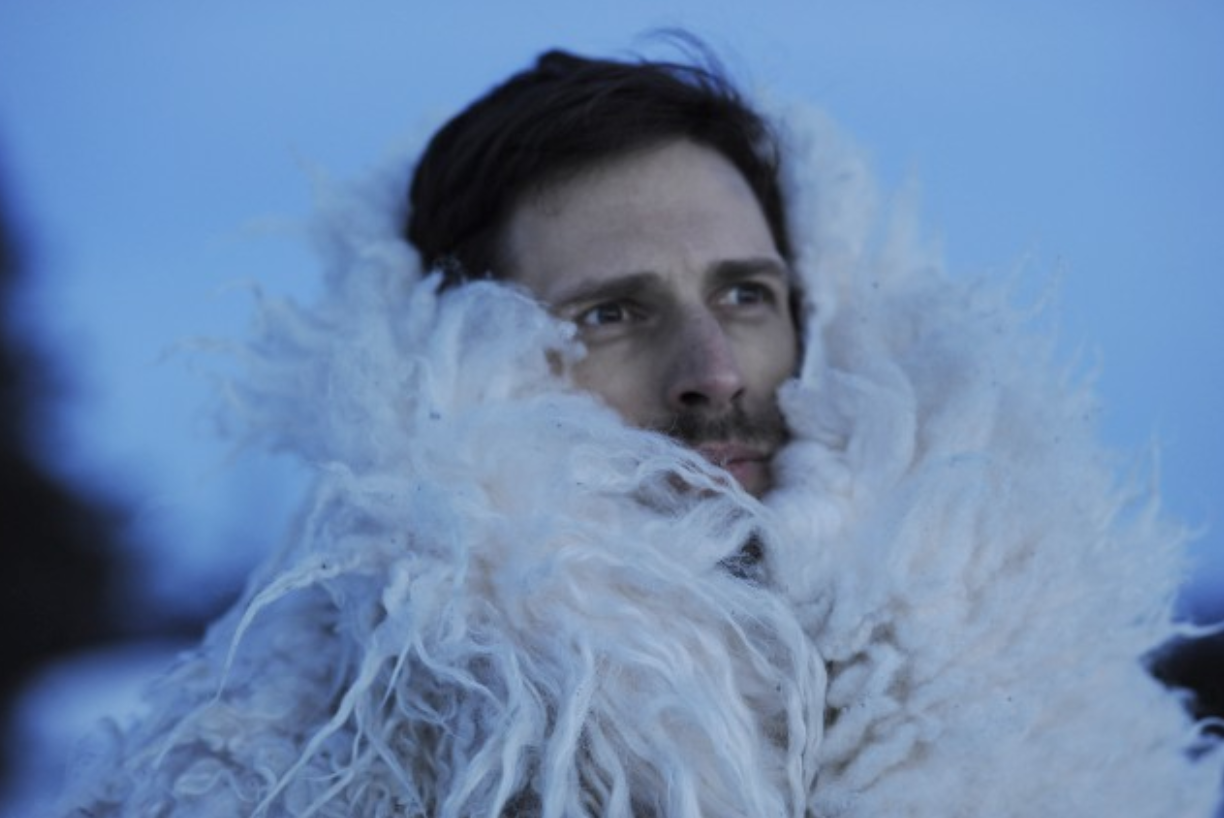 But even in compact spaces, his sense of melody and harmony are still muscular, his sound still shimmery, his drama still borderline operatic. There’s something appealing, too, about bouncing back from an album influenced by music as flamboyantly complicated as Jethro Tull’s with an album that almost sounds like ’90s trance beaten out in a sweatshop. For someone whose full catalog could be classified roughly as “disco,” Lindstrom is becoming increasingly diverse; but his style is immediately recognizable — probably as good a proof of artistic development as there is. Cheap and dirty, he still shines.