Lil Wayne Is Out $2 Million in ‘Carter’ Documentary Lawsuit 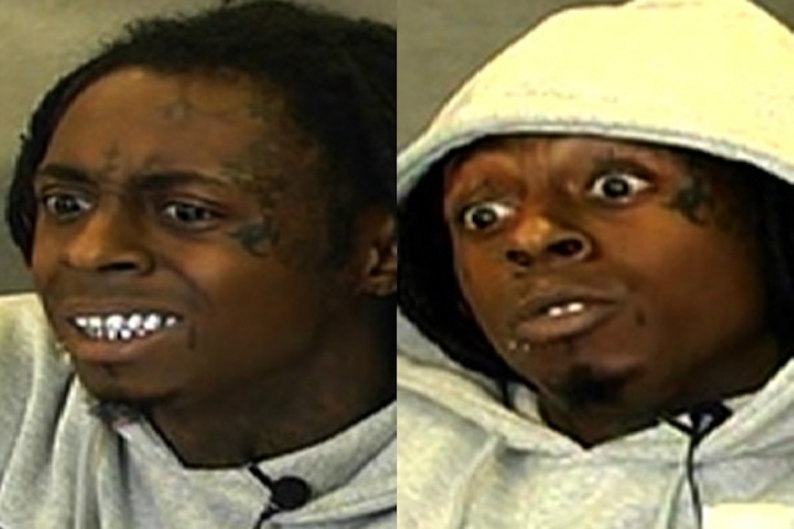 Lil Wayne’s respect for the justice system, it’s safe to say, is about as limited as ever this morning. In September, video surfaced of Weezy heaping utter scorn over a douchey deposing attorney — denying any recollection of anything, breaking down one particularly condescending question (“Isn’t it something?”), and, um, definitely directing at least a hint of a threat the lawyer’s way. As SPIN’s Brandon Soderberg noted, this child of the New Orleans project — who became a superstar and now a felon after police, for surely protect-and-serve reasons, demanded to search his tour bus — wasn’t just going crazy. He was highlighting the rigged nature of the whole process through his refusal to participate in it.

Unfortunately for Wayne’s bank statements, refusal to participate in a process usually isn’t a very good recipe for success in that process. And the Young Money rapper’s stunt might, just might, have gone a bit over juror’s heads. As TMZ reports, a jury found that Weezy must pay filmmaker Quincy Jones III, the son of the legendary music producer, $2.2 million on claims Wayne hurt the profits of Jones’ The Carter documentary by trying to block it. At the same time, Wayne lost his own suit claiming Jones used his songs without permission in the 2009 film.

According to TMZ, Lil Wayne never attended the trial, so jurors only had his taped deposition to go by, for which the judge had already chastised him on his “unreasonable conduct” and “irresponsible behavior.” Tunechi would appear to have a fairly understandable reason for missing the court sessions, though, given that TMZ also reported last month Weezy was twice hospitalized and forced to make emergency landings following seizure-like symptoms (after the first episode, Wayne’s reps cited “a severe migraine and dehydration”).

At the same time, it’s worth noting that although he gave the filmmakers access in the first place — the end result being the fascinating if (in his words) “scandalous” look at a rapper dominating the game at that point — Wayne did sort of fight the thing right out of the gate. Maybe he could’ve argued the extra publicity actually helped sales, but again, to do that he might’ve had to take the case a tiny bit seriously. Just because the justice system has deep flaws doesn’t mean it’s necessarily off base in this particular case. No response to the verdict on Wayne’s Twitter feed, but the once-prolific rapper is rarely at a loss for words for very long.