Also: the 'Smells Like Teen Spirit' video brought to life 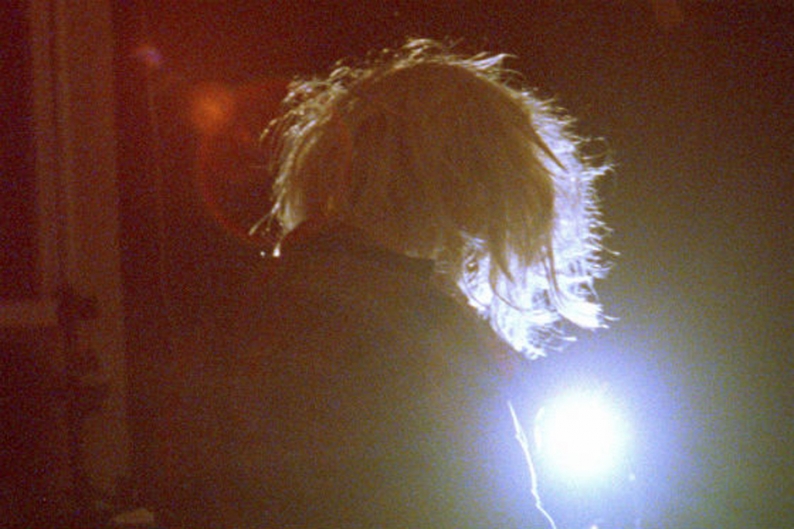 Courtney Love has shot down rumors of a full-fledged Nirvana musical as well as Crossfire Hurricane director Brett Morgan’s Kurt Cobain documentary. On December 6, however, Miami’s Gusman Center will play host to smaller, artier versions of both, along with a headlining set by Thurston Moore, via KURT, “a multi discipline exhibition and study of the late Kurt Cobain.”

Act one will comprise a short film also called KURT (doubly fitting), “an abstract portrayal of the personality and many masks of the myth,” directed by contemporary artist Adarsha Benjamin, who has also worked on some weird James Franco shit not to be confused with his band Daddy or recent foray into music videos via R.E.M. We’re imagining a conceptual mashup of Last Days and I’m Not There.

Act two sounds kind of amazing: a 15-minute live version of the “Smells Like Teen Spirit” music video directed by Los Angeles choreographer Ryan Heffington, who’s coordinated dance for everyone from Beirut to Muse, and in 2010 staged Heavy Metal Parking Lot: The Musical in an exclusive collaboration with L.A.’s Museum of Contemporary Art. The Entrance Band’s Guy Blakeslee will provide an original score.

The exact nature of Moore’s contribution has yet to be announced, but dude could do worse than to play from last year’s Demolished Thoughts. Sonic Youth was a major influence on Cobain, so perhaps he’ll dive deep. Just for (high) kicks, here’s Heavy Metal Parking Lot: The Musical.