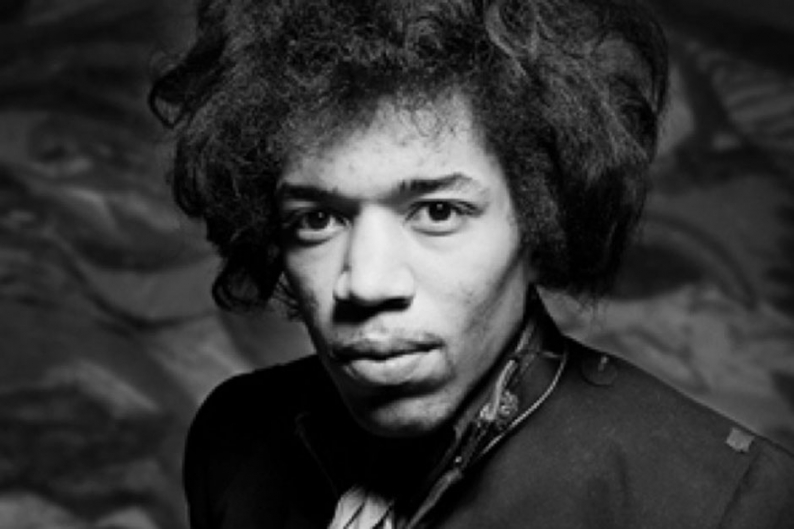 The upcoming Jimi Hendrix biopic starring OutKast’s André 3000 may not feature any Hendrix tunes, but fans can count on a new release from the late guitar legend early next year, Rolling Stone reports. People, Hell and Angels, a collection of 12 previously unreleased songs consisting of experimental material recorded in 1968 and 1969, drops March 5, 2013.

Hendrix originally considered these new sounds — which find the guitar hero playing around with horns, keyboards, percussion, and a second guitar — for First Rays of the New Rising Sun, the intended follow-up to 1968’s double-album Electric Ladyland. The Seattle-born musician died from drug-related asphyxia in 1970, while working on First Rays. That album eventually saw the light in 1997.

A clothing line inspired by Hendrix, designed by Lyric Culture, recently hit the shelves at Bloomingdale’s, according to Rolling Stone. The menswear collection, which has approval from Experience Hendrix, the family-owned company that oversees the guitarist’s legacy, consists of graphic screen print t-shirts, scarves, dress shirts, hoodies, and cuff links. Images of Hendrix and lyrics from his most well-known songs adorn the wardrobe, which debuted just a few weeks before what would have been Hendrix’s 70th birthday, on November 27.