Romeo Must Die: Jeff Buckley Musical Based on Shakespeare in the Works

'The Last Goodbye' will start rehearsals in January 2013 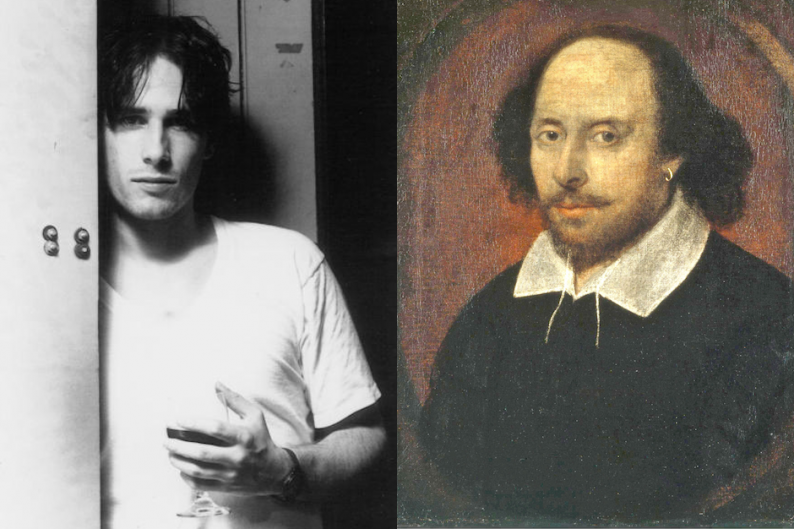 Hello, The Last Goodbye. A Jeff Buckley musical is in the works, the Guardian reports (via NME). Titled, yes, The Last Goodbye, after the name of one of the late singer-songwriter’s best-known songs, the work will be a present-day version of Shakespeare’s Romeo and Juliet set to Buckley’s words and music.

With two-time Tony Award nominee Alex Timbers directing, the musical looks like it might have a genuine shot of making it to Broadway. The show’s creator, Michael Kimmel, debuted a self-directed version of the work two years ago at a Massachusetts theater festival. The musical reportedly includes such Buckley songs as “Lover, You Should Have Come Over” and “Eternal Life,” and is set to begin rehearsals for three weeks starting January 27.

Buckley’s mother, Mary Guibert, has said she initially had her doubts about the project but was convinced by Kimmel. “Suddenly I felt that across centuries you had two kindred spirits talking about the same things: love, relationships, suffering, death,” she told the New York Times in 2010. “It was like having my eyes opened to Jeff’s music in a new light, a different and very natural light.”

A Buckley musical would arrive at a time when rockers who broke through in the ’90s have been linked to Broadway unusually often. A bruited Nirvana musical is off the table for now. But the Flaming Lips’ Yoshimi Battles the Pink Robots musical opened earlier this month at the La Jolla Playhouse in California.

And before you ask, yes, the Buckley musical appears to include a cover of Leonard Cohen’s “Hallelujah,” the song that helped establish Buckley’s legacy (he died in 1997). Also in the works is a biopic about Buckley’s father, the similarly star-crossed singer and songwriter Tim Buckley. Wherefore art thou, Buckleys?