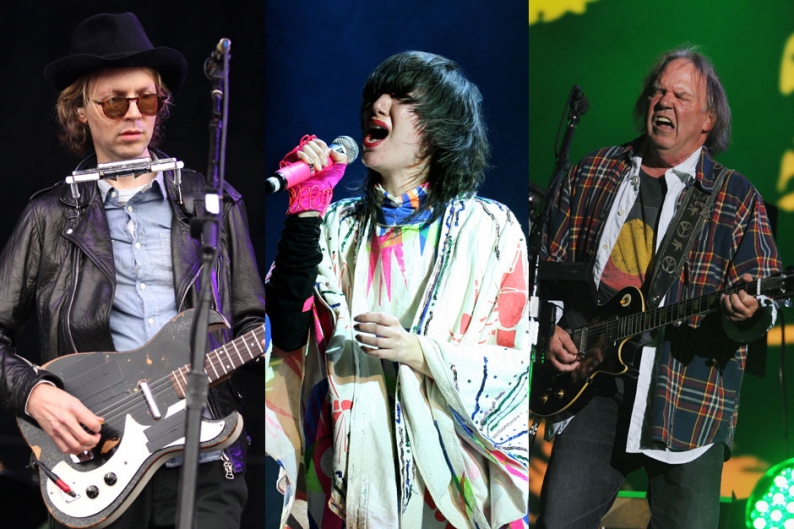 A month after Hurricane Sandy battered the East Coast, musicians continue to raise money for relief efforts. A variety of artists are performing at benefit shows in the coming weeks with proceeds going to charities such as the American Red Cross, AmeriCares, and Waves For Water. Head below for a list of upcoming charity gigs devoted to helping Sandy’s victims.