Gunplay Is Super Stoked About Being on House Arrest 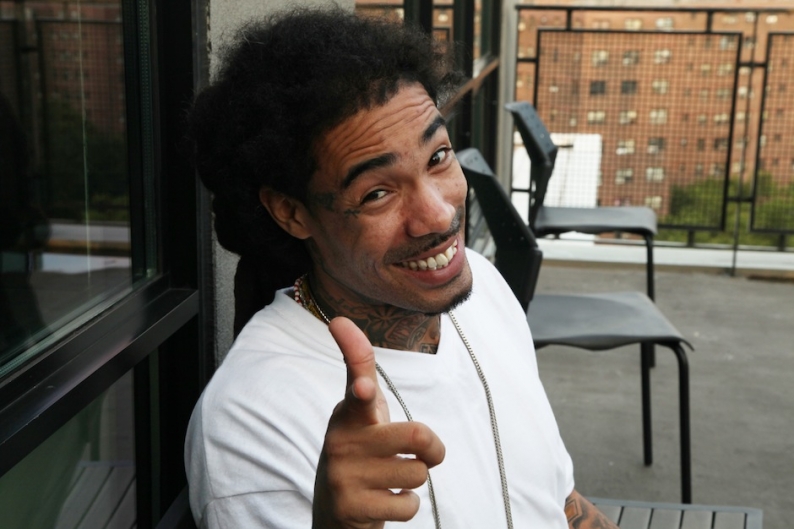 Ja Rule isn’t going to believe this. While that rapper, who’s scheduled to be in prison until February 2013, earlier this year told a reporter prison is “amazing,” another MC is here to tell him that house arrest is, like, totally better. “Being on house arrest really is a blessing for me,” Gunplay, who was arrested last month on an outstanding armed robbery warrant, said in an interview with TMZ.

The Def Jam MC still faces charges of armed robbery, assault with a deadly weapon, and aggravated assault. But he’s looking at the bright side. He’s reportedly making music, playing video games, and getting laid. “One main difference from house arrest instead of jail is that I can still get sex… which is a wonderful thing,” Gunplay is quoted as saying. “Although in jail I was still fucking Corporal Mary Palmer and her five sisters.”

Don’t miss: Gunplay’s Arrest, And What It Feels Like When a Favorite Rapper Goes To Jail.