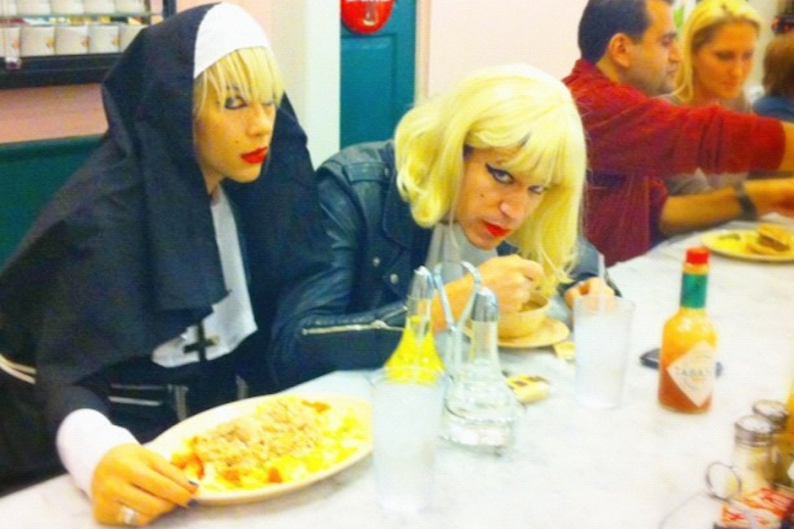 Dum Dum Girls main woman Dee Dee and her husband, Crocodiles half Brandon Welchez, made SPIN’s list of 12 Indie Rock Couples Keeping the Dream Alive more than a year ago. The two have now gone from couple to duo under the name Haunted Hearts, according to a press release (via Exclaim). Haunted Hearts’ first single, “Something That Feels Bad Is Something That Feels Good,” will arrive on February 5 via Dee Dee and Welchez’ own Zoo Music label, backed with “House of Lords.”

Haunted Hearts hope to record an album early next year, according to the press release. And the results evidently shouldn’t be too far from either side’s brand of hazy guitar-pop. “It sounds like a 50/50 split between our bands,” Welchez told Coup De Main magazine over the summer. The pair of snippets that are streaming over at music distributor Revolver USA’s Midheaven online store seem to bear this out, with Dee and Welchez trading their recognizable vocals over fuzzy, uptempo arrangements.

The cover art for Haunted Hearts debut single is below, joining such recent NSFW entries as SPIN Artist of the Year Death Grips’ phallus-baring NO LOVE DEEP WEB and Bat for Lashes’ barely pube-showing Essential album The Haunted Man. Dee Dee and Welchez recorded the single at Electric Orange Studio in San Diego. Where the cover photo was taken — and of whom — isn’t clear. 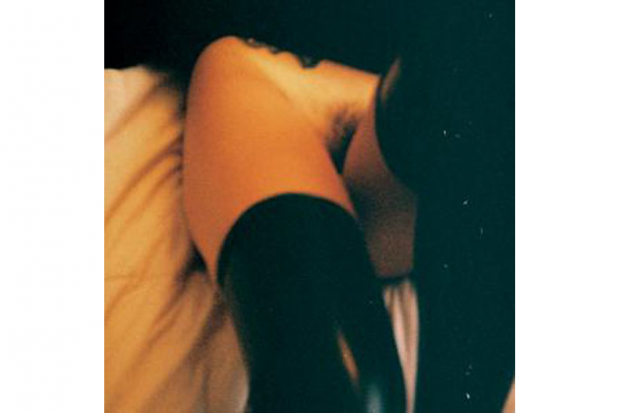