Superpitcher and Rebolledo take techno-pop to a dark, dank places 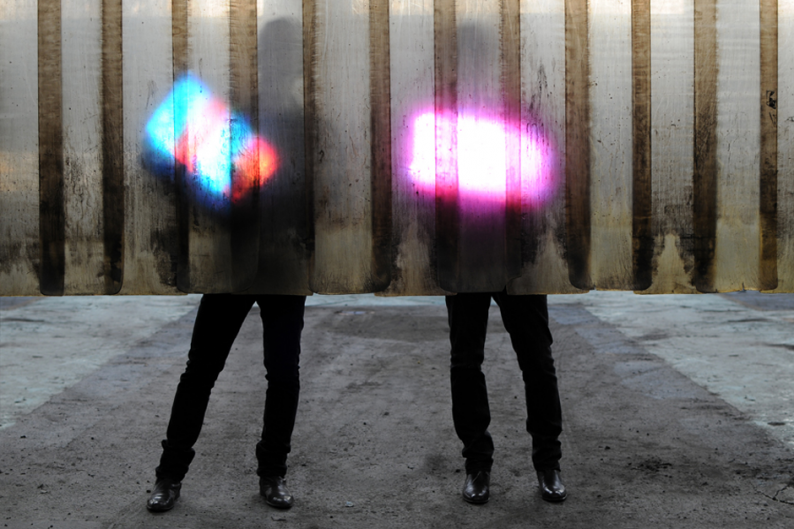 Chances are a song called “Basement Love” would never sound especially wholesome, but Bot’Ox render the idea especially louche on their new single, a creepy-but-tender fusion of witch house, space disco, and Chris Issak-inspired soft rock. Philadelphia singer the Foremost Poets (a.k.a. jOHNNYDANGEROUs, the artist behind the 1992 Chicago house hit “Problem #13,” better known for its refrain, “Beat that bitch with a bat”) sounds as seductively seedy as the voyeur/narrator from Calvin Klein’s short-lived 1995 ad campaign paying tribute to teenagers in rec rooms. Leave it to Pachanga Boys — the duo of Superpitcher and Cómeme’s Rebolledo — to translate “Basement Love” from the split-level to the underground bunker.

Stretching out the song into a 12-minute epic, they play up both the horrorcore and the heavy breathing, resulting in the most sinister kind of dance-floor apotheosis. Download the full remix here. The EP comes out on Cosmo Vitelli’s I’m a Cliché label on December 10; along with the original and the Pachanga Boys remix, it includes versions from Death in Vegas’ Richard Fearless and Vitelli himself.