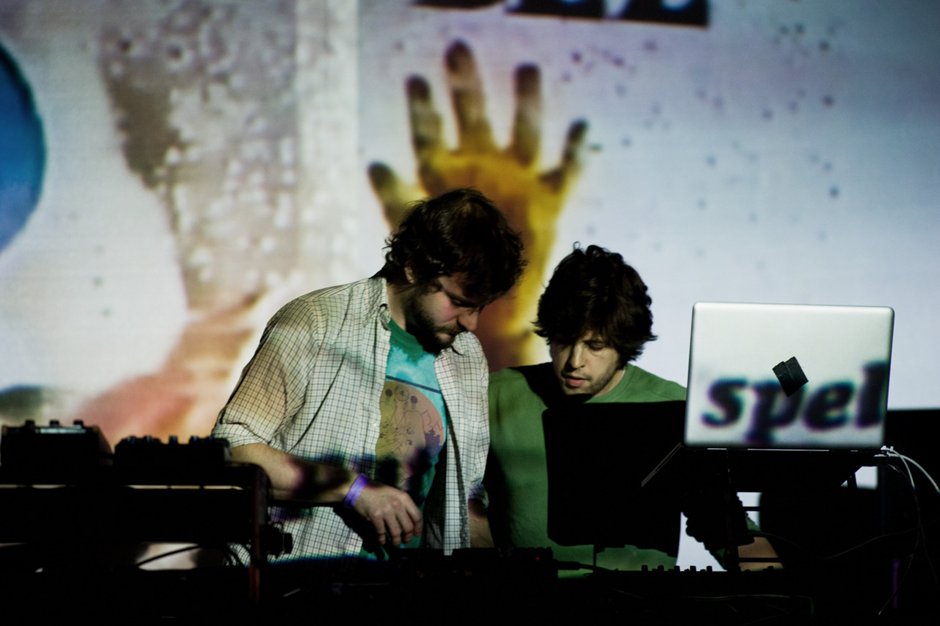 Thieves threw a wrench in Protect-U’s European tour this week when the D.C. duo’s gear was stolen from following their set at a Paris nightclub. Mike Petillo, a co-owner of the Future Times label, and partner Aaron Leitko were left with only their passports and the tour money they had earned so far. Stripped of their extensive collection of hardware synthesizers, controllers, and effects, as well as two laptops, they say they likely will be be forced to cancel their remaining dates. “Its really devastating,” said Leitko in an email. “I don’t think we can ever earn our way out of what we lost, and that’s not even counting what we will lose on this trip since we can’t make the money on the rest of the shows. It’s just a nightmare.”

After their set, Protect-U left their gear in a locked, “supposedly secure” room in the Parisian club Le Pompon. However, says Leitko, “it actually had a door into a basement that, if you knew your way around, led out to the street.”

The group asks Paris musicians and music-store owners to keep an eye out for their gear, which included:

Protect-U, who have recorded for Vibrations and Planet Mu, along with Petillo and Maximillion Dunbar’s Future Times label, were to have appeared this weekend at Berlin’s Loftus Hall and Cologne’s Gebäude 9 before appearances next week at Lausanne’s Le Bourg and Frankfurt’s storied Robert Johnson club. They have requested that anyone with possible information as to the whereabouts of their gear contact them at [email protected]