"The world is a dystopia" and this is its soundtrack 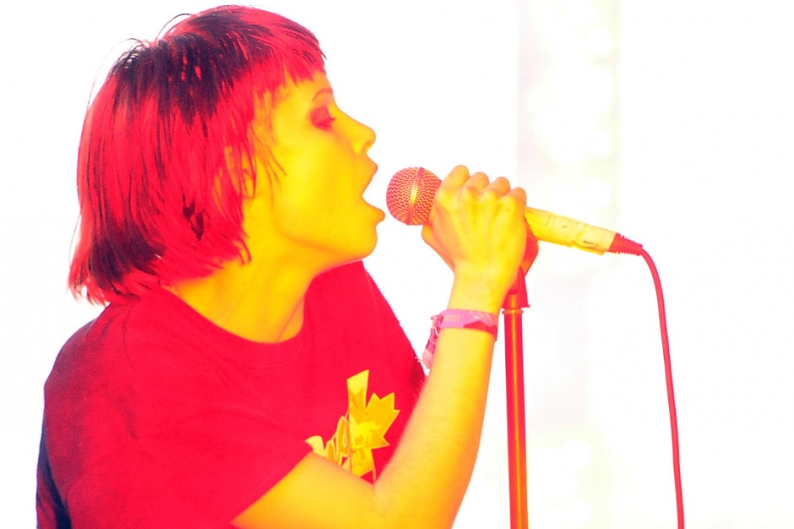 Crystal Castles’ creatively titled third album (III) was originally due out yesterday, but was delayed a week, leaving (flesh?) hungry grave-wave fans unsated as they chewed on a few very promising early leaks: “Plague,” “Telepath” and “Wrath of God.” Now, about a week early or a day late depending on your point of view, the band is streaming the entire thing on Spotify.

As vocalist Alice Glass implied to the NME back in July, (III) is unsurprisingly bleak, irreparably damaged and delightfully dark. “I didn’t think I could lose faith in humanity any more than I already had,” she said at the time, “but after witnessing some things, it just … the world is a dystopia. I’m one step away from being a vigilante. I’ve thought about it.”

We’re thankful she and producer Ethan Kath decided to make another album instead of whatever the hell that could’ve meant. Dig into (III) below, and for eye candy, may we suggest pairing these 12 new songs with SPIN’s gallery of stunning shots taken at Crystal Castles’ grand New York return at the Roseland Ballroom? A belated happy Halloween to us all.