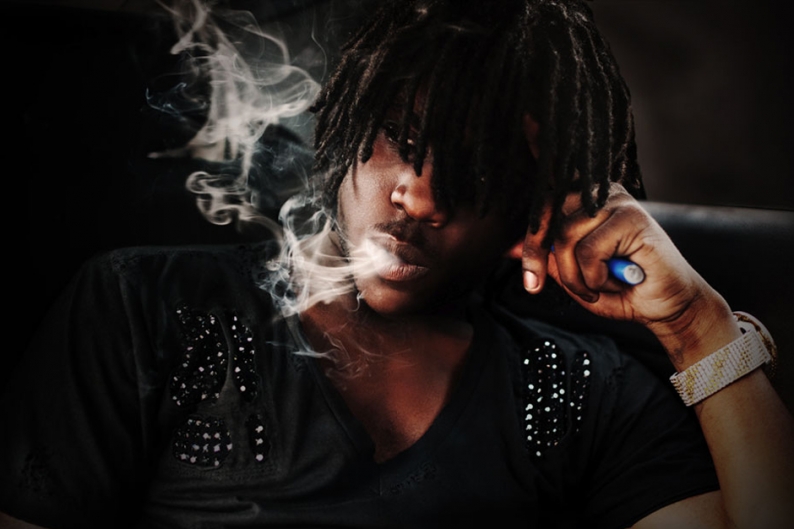 Chief Keef and his young Chicago-bred buddies seems to live in a world where rap’s only two modes are Gucci Mane’s slurred-out ghettoisms and Soulja Boy’s rhymes-optional freewheeling. It’s hard not to get swept away by the sheer energy and seemingly mandated rise of the 17-year-old star, but it’s also refreshing to hear his sound cut with the influence of another. On “Dead Broke,” the Kobe-loving Windy City crew — Keef, Fredo Santana, and SD — get an assist from Atlanta: the SPIN Essential-stamped rapper/crooner Future and “Turn on the Lights” producer Mike WiLL Made It (2 Chainz, Ludacris, Kanye West). The beat is spare but expressive, an amply ominous foundation for Keef and co.’s girlfriend-stealing, gun-brandishing, designer-toting verses. Future, for his part, laces ‘em with a gruff-yet-pained garble-scream for the chorus — “Summa my niggas deeeead broke” — while, and we could be wrong here, someone else shouts “Fish! Sticks!” in the background. In any case, it’s a nice change from the semi-melodic covers the Chief puffed out at the start of November, and negative news about his exasperating legal woes. Stream below, and hit Fader for a download.