Chan Marshall: "I have to now LEARN to heal myself" 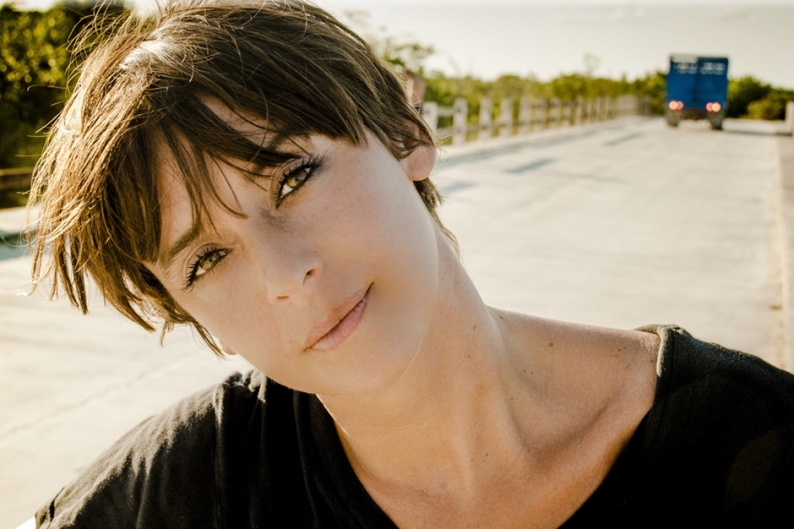 The tour was on. The tour was off. The tour was on and now, sadly, it’s off again. Last week, Cat Power hit Instagram to announce that she may have to cancel her European jaunt due to “bankruptcy and my health struggle with angioedema.” The very next day, November 1, it seemed she’d figured out a workaround for the first problem: “EUROPEAN TOUR IS ON. WITHOUT STAGE PRESENTATION. HARD MONEY WASTED.”

Unfortunately, the second problem persists, and Cat Power is officially postponing her overseas dates, which were set to commence November 26 in Amsterdam, and wrap in Brussels on December 14. Angioedema is a sudden and potentially severe swelling similar to hives, and often triggered by allergens, which can result in airway obstruction. Chan Marshall detailed that she’d again become sick the day after the release of her Essential-stamped album, Sun.

In an earlier Instagram post where she shared a photo of her arm with what looked like intravenous ports attached, she explained that her condition is “FROM LOW IMMUNE & IS CAUSED BY STRESS.” In her latest update, she says even though she’s worked “with all the best allergists, cardiologists, neurologists, accupuncurists [sic], homeopathists & renowned healers that I could find, Body Talk, Reiki, Yoga, etc.,” the stress is winning.

“I have to postpone my European tour until early next year, so I can return home and re-engage myself back into my health regimen,” she wrote, again via Instagram. “I fucking love my fans … But right now, I HAVE TO think of myself because I have to learn trough [sic] meditation & being clear from alcohol & cigarettes & red meat and lots of rest amongst my menagerie of doctors …  I have to now LEARN to heal myself.”

In SPIN’s must-read Cat Power profile, Steve Kandell points out that Marshall’s had a long history with nerves: “This woman was famous, or the 1998 equivalent of Internet-famous, for falling to absolute fucking pieces while performing in front of audiences [and] soon after the release of 2006’s Memphis-soul revue The Greatest, Marshall canceled a tour and checked herself into a hospital for what she told SPIN soon after was ‘a reaction to drinking.'”