Cross your fingers for that 'Cold Vein' full-album tour 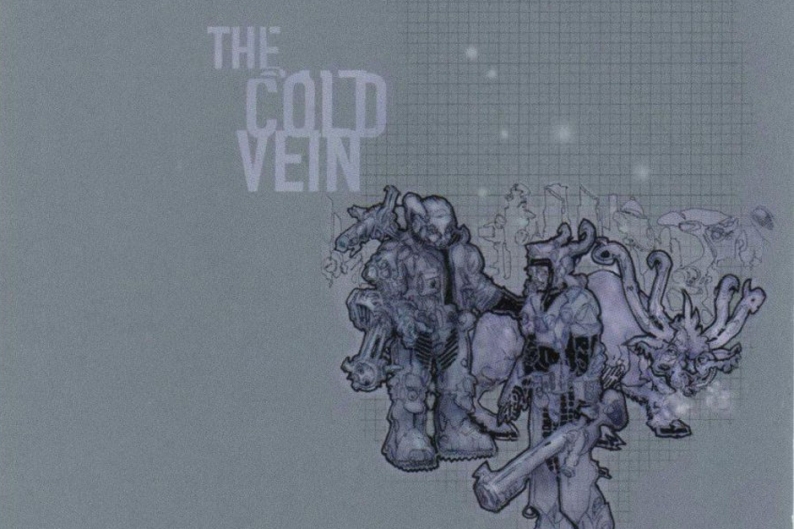 Although Cannibal Ox crafted one of the most well-regarded albums of the early aughts’ indie-rap movement — 2001’s The Cold Vein — the cult-beloved Harlem duo has been relatively inactive since. Vast Aire and Vordul Mega have occasionally appeared on the same song, but not under that hallowed name, and never with the producer that gave their dystopic urban musing its perfect sonic shelter: El-P.

While our friend Jamie Meline has vowed never to work with the pair again, Cannibal Ox are actually reuniting for a show at the Knitting Factory Brooklyn on December 9. As Brooklyn Vegan reports, the timing is right, with Company Flow’s recent reunion jaunt and El-P’s solo production for folks like Killer Mike and Mr. MFN eXquire paving the way for renewed interest in the sound CanOx helped pioneer.

Tickets are available now via Ticketfly, at $13 to $15 a pop, with support coming from former Def Jux artist C-Rayz Walz and a whole bunch of other dudes you’ve probably never heard of. The last Cannibal Ox show we’re aware of took place at the CMJ Music Marathon in 2005, a performance that was documented in the relatively unsatisfying Return of the Ox: Live at CMJ. Let’s hope this bull is ready to run this time.