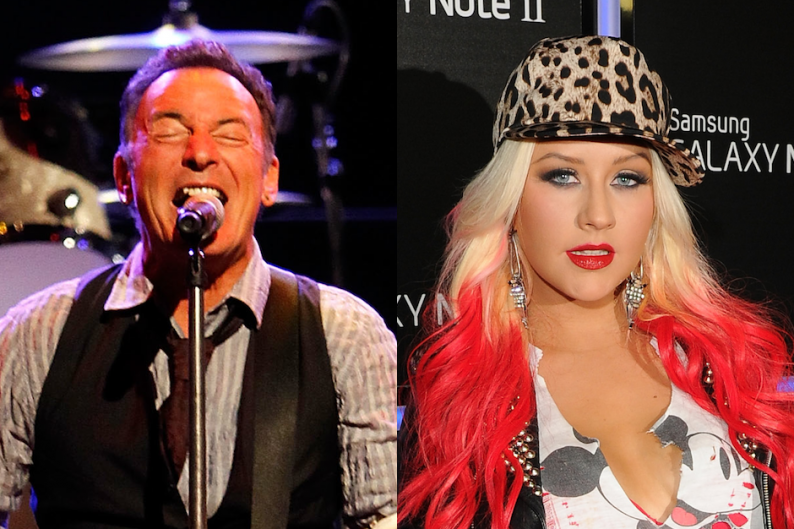 NBC has a bevy of big-name musical acts signed up to play a benefit concert for Hurricane Sandy on Friday night, the AP reports. New Jersey’s favorite sons Bruce Springsteen and Jon Bon Jovi are on the bill, along with Staten Island-born Christina Aguilera and Long Island-raised Billy Joel. Sting, from the exotic borough known as Great Britain, will also be performing.

Proceeds will go to the American Red Cross. NBC and its cable affiliates will screen the show — that means not only CNBC and MSNBC but also Bravo, USA, and E! — and the network is asking other stations to follow suit. The screening is set for 8 p.m. EST, with a tape delay on the West Coast, and will take place at New York City’s Rockefeller Center.