It's out November 23 on Pink, er, Black Friday 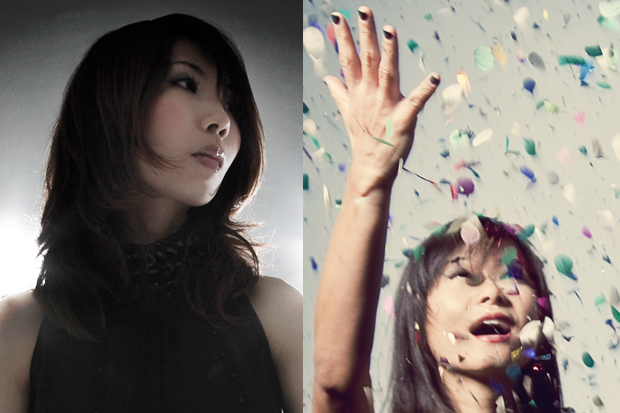 Japan’s shoegazyiest heavy metal band and America’s most heavily stylish shoegaze band have joined forces for two sides of vinyl to be unleashed on Record Store Day’s Black Friday. Yes, Boris and Asobi Seksu are going the Mudhoney/Sonic Youth route and covering each others’ songs, and their respective labels (Sargent House and Polyvinyl) are footing the bill.

On the A-side, Asobi Seksu leans into a twinkling, shimmering version of “Farewell,” from Boris’ 2005 coming-out-party for thier shoegazer tendacies, Pink. Then on the flip, the mighty Boris cranks up the fuzz on Asobi’s breezy, blurry, “I Melt With You”-summoning “New Years” (as “Neu Years,” lol). We think there’s some theremins at the end.

This is definitely gonna be one of the most sought-after slabs on Black Friday so bring a warm jacket, a handful of hallucinogenics, and start lining up now!

Also, Boris is gonna be hitting the road in December, climaxing with an appearance at the Shellac-curated All Tommorows Parties festival. Hear the tunes now and catch ‘em if you’re over in Europe this Winter!