The Sisters Clavin speak from the road about their forthcoming, full-length debut, due next spring via Dead Oceans 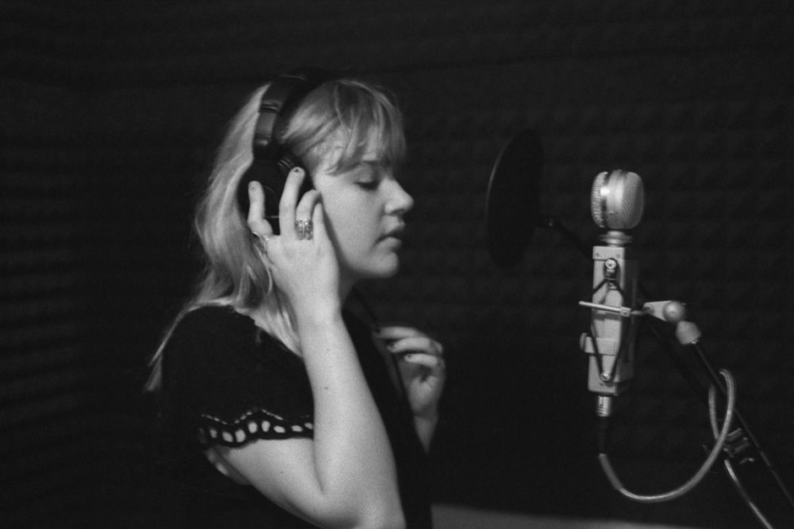 “What we really wanted to do,” says Bleached’s Jessica Clavin of her sisterly duo’s recently recorded full-length, “was explore. We’ve been doing this since we were teenagers and we have a certain sound on our last three seven-inches, but we wanted to show some variety. This new record has songs you’ll be familiar with, but there are also things that will be a surprise. It’s just really fun.”

Recorded with frequent collaborator and Darker My Love bassist Rob Barbato in both Burbank and Los Angeles’ Echo Park neighborhood this past October, the as-yet-untitled debut LP (due spring 2013 via new label home Dead Oceans) is rife with songs that Jessica says were shaped by a year on the road and “definitely, definitely going through breakups.” The former in particular has defined the past several years for the Clavin sisters, from their time in beloved, now defunct L.A. punk outfit Mika Miko, up until now.

When SPIN rang, she was recovering from a birthday party (their touring drummer’s) at a Portland strip club with recent tourmates Japandroids. “I got kicked out of the club,” says Jennifer, hoarsely. “I think I was taking a photo but I can’t remember.” Responsible for penning much of Bleached’s lyrics, Jennifer says that although it’s been nearly impossible for her to write on the road this year, the short breaks they’ve had between tours have yielded great surprises, like the Blondie-like turns of “When I Was Yours” and Zombies-informed harmonics of “Like Your Heart.”

“I was expecting it to be a lot faster,” Jennifer says of the tentative, ten-song lineup, some of which they’ve played live this year. “This feels more pop than punk.” 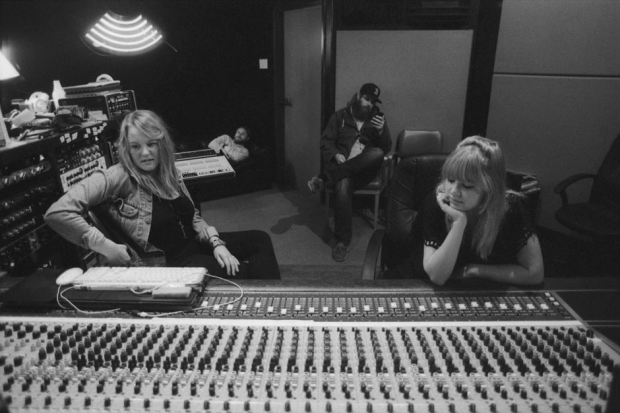 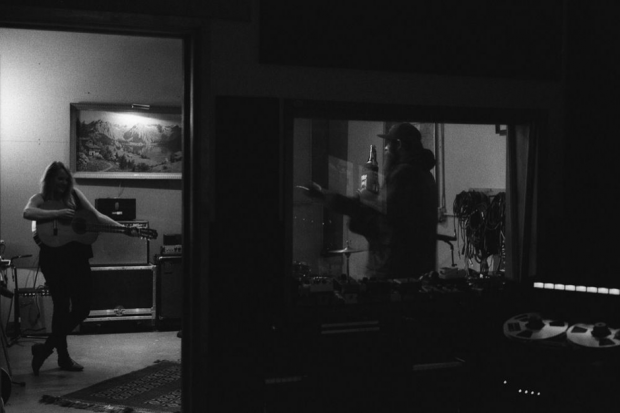