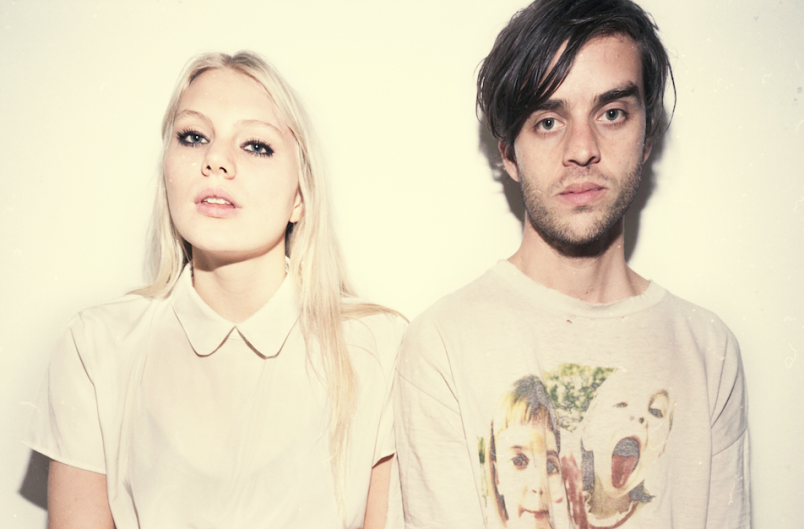 Englishman Alice Costelloe and American Kacey Underwood  are Big Deal. The London-based duo’s 2012 debut on Mute, Lights Out, showcased a deeply engaging, feedback-streaked brand of dream-pop, but one of its defining characteristics was a lack of drums. Mute is planning to release Big Deal’s sophomore album in spring 2013, and the first track, “Teradactol,” could render their old sound as extinct as the dinosaurs. Joined by drummer Melissa Rigby of labelmates S.C.U.M., Underwood and Costelloe trade feather-light vocals over bludgeoning guitar distortion for a festival-ready sound that might appeal to fans of 2:54, School of Seven Bells, or A Place to Bury Strangers. “No one else will know,” they repeat, but here’s hoping that couldn’t be further from the truth.