Hear Ad-Rock’s Music for a Short Film About Amtrak 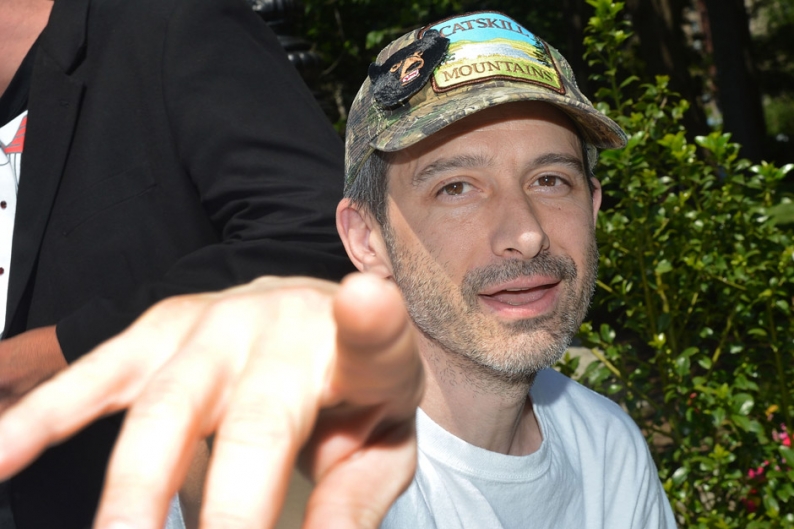 Beastie Boys’ Adam “Ad-Rock” Horovitz contiues his creep back into the spotlight with a music credit on a new short film produced for the New York Times. From Jacob Krupnick, featuring still photographs by Pieter Hugo, Off the Rails is a four-minute look at the struggling neighborhoods that underline Amtrak’s stretch between New York and Washington, D.C., set to the kind of jazzy instrumental interludes tucked into every Beastie Boys album.

As scenes of urban decay flash onscreen, clanking meringue percussion invites a shuffling sax and a throbbing bass heartbeat. Just for a moment, as the train rolls down the tracks, the music drops out and a weathered old man seated outside a storefront rasps the opening lines of Steve Miller’s “Fly Like an Eagle.”

“I’m the brother of Jesus Christ, the son of God, I believe,” he says. “Me llamo, mis hermanos, Jesus.”

Horovitz will play his first (Mike D-less, already sold-out) show in Los Angeles since 2009 on December 2 at Largo with comedian pal Bridgett Everett. You can watch Off the Rails via the unfortunately small embed below.