Adam Horovitz is set to perform December 2 at Largo 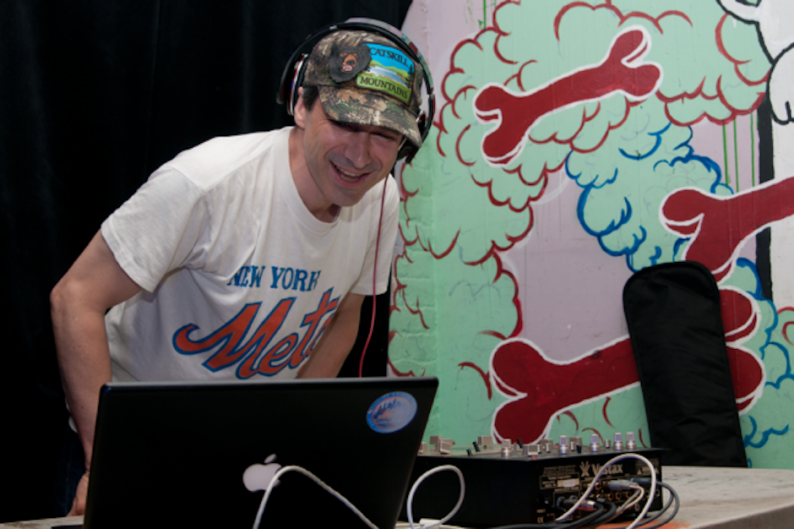 Bridgett Everett is a bawdy comedian who will be bringing her band Tender Moments to the show. Her songs include “Our Hit Parade” and “At Least It’s Pink.” The Daily Swarm points to a video of her performing the “Boob Song” with Ad-Rock; watch it below, and maybe double-check that you’re wearing headphones.