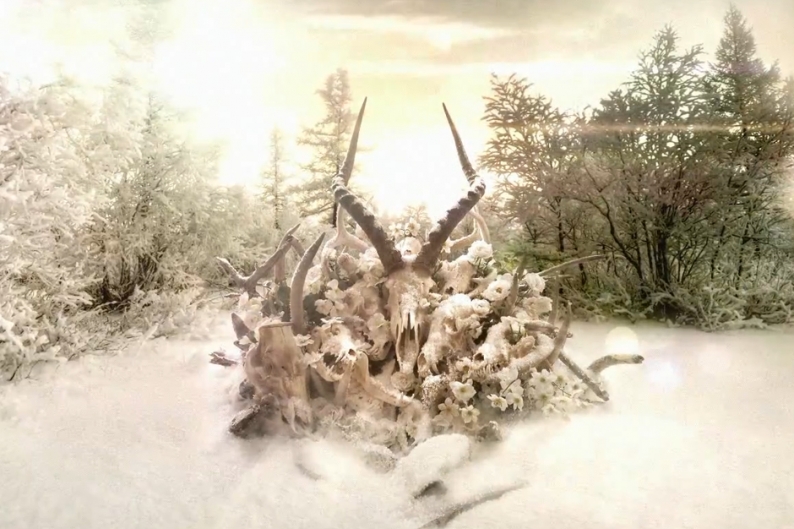 Another bounty of full-album streams is upon us. Clear your day and hit play.

1) Soundgarden, King Animal. “A vicious, canny brute hopped up on punk, metal and mutant blues … diverse in its approach to the heavy.” – SPIN (via iTunes)

2) Lana Del Rey, Born to Die: The Paradise Edition. “She hasn’t grown up, but the love-starved Lolita mantle is one she’s proud to wear.” – SPIN (via OMG!)

3) Green Day, ¡Dos!. “More back to garage-band basics with a notable detour or two via sassy white girl rap and bright Britpop.” – SPIN (via Rolling Stone)

5) Deftones, Koi No Yokan. “More grind overall, but the textures and tones counterbalance the guttural with a distinctly narcotic headiness.” – SPIN (via Rolling Stone)

6) How to Destroy Angels, An Omen. “Atmospheric electro-folk, brooding abstraction, and crunching industrial rock.” – SPIN (via The Hype Machine)

7) El Perro Del Mar, Pale Fire. “Sarah Assbring moves even further away from her folky beginning into full on dancepop.” (via Brooklyn Vegan)

8) The Babies, Our House on the Hill. “Woods and Vivian Girls members make, without question, their most varied and engrossing outing to date.” (via SPIN)

9) School of Seven Bells, Put Your Sad Down. “Shoegaze-inspired pop … swooning and melodic … a total and comprehensive experience.” (via Paste)