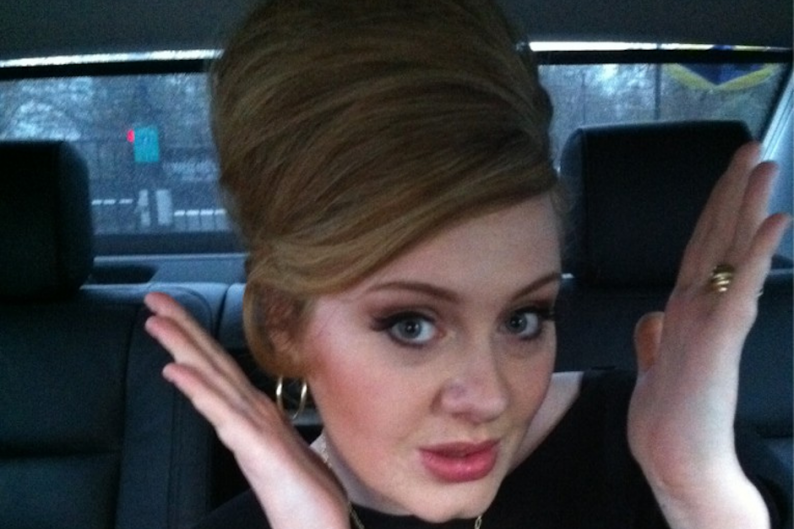 Adele’s 21 keeps racking up milestones. The British retro-soul belter’s mammoth sophomore album has now sold more than 10 million copies in the United States, according to Nielsen SoundScan. Fittingly, that makes 21 the 21st album to achieve “Diamond” status in the SoundScan era.

Linkin Park’s 2000 Hybrid Theory and Usher’s 2004 Confessions also crossed the 10 million plateau earlier this year, but Adele’s accomplishment is all the more remarkable for taking less than two years to achieve. In fact, no album has sold 10 million copies more quickly since the boy-band era, when *NSYNC’s 2000 album No Strings Attached did so in just 43 weeks. The fastest album to hit 10 million since SoundScan started keeping track in 1991 is another record from the Internet bubble years, Backstreet Boys’ 1999 Millennium, which hit the mark in only 39 weeks.