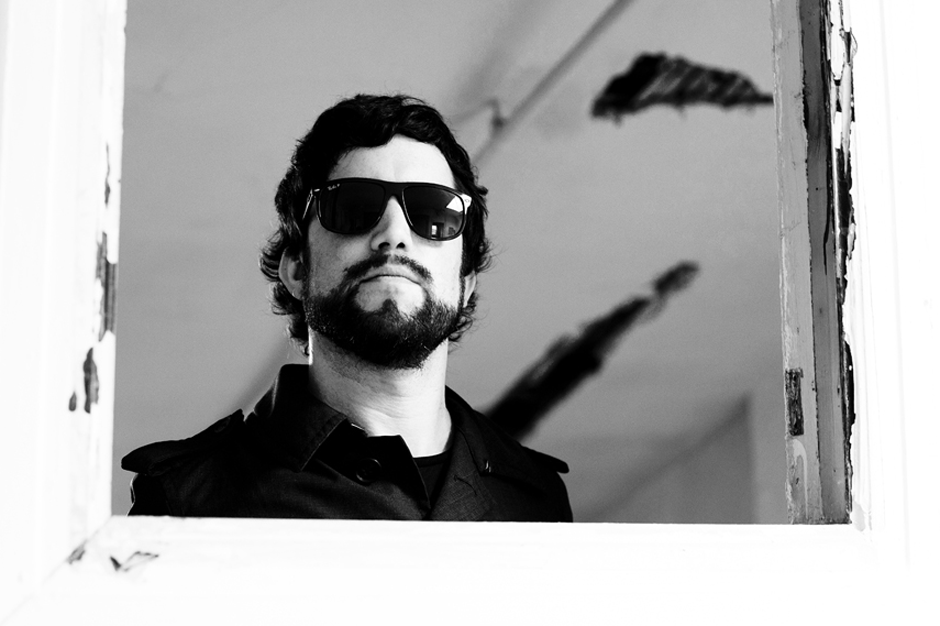 Zombie Nation returns to Tiga’s Turbo label with Meathead, a five-track EP that, despite its title, bears little in common with ‘roid-raging weightlifters. That’s not to say that the Munich musician (Florian Senfter) has gone soft. Armed with beefy distortion, he knows how to pack a punch, but his lanky, slower-than-usual grooves are a far cry from the juiced-up electro house that has dominated EDM bro-downs as of late. As on his recent records with Tiga in the duo ZZT, Meathead explores the more sensual properties of the fuzzbox, wrapping lanky grooves and quavering synthesizers in a halo of white noise.

“Attic Sundays” finds him putting an unusually acrid spin on pitch-bent synths and detuned toms over a sputtering machine groove. Curiously, given the music’s sour, singed qualities, the producer shares a name with senfter speck, a South Tyrolian type of smoked, cured ham. Maybe Meathead makes sense as a title after all.

Check out the queasily lo-fi video below; the EP is out now on Turbo.