Fourteen more songs to help tide us over until 'O.N.I.F.C.' 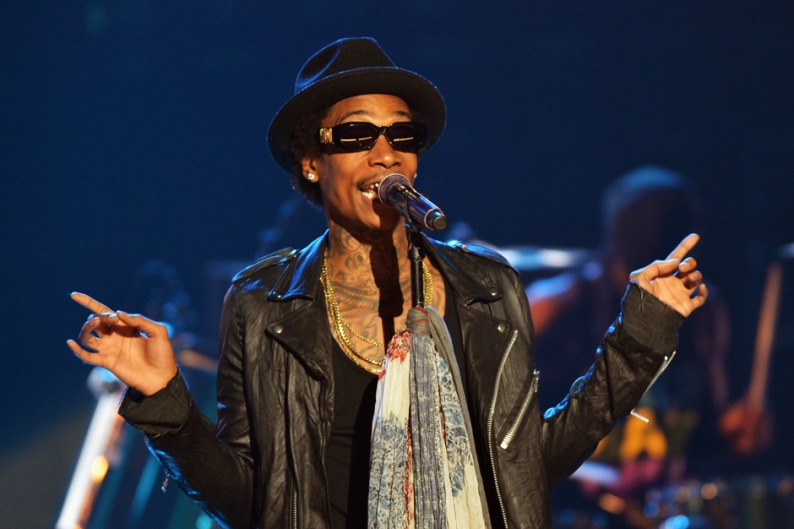 Rap game Chester Cheetah is back with his umpteenth mixtape, Cabin Fever 2. Since Wiz Khalifa’s forthcoming second major album O.N.I.F.C. has been postponed — it’s currently slated for December 4 — it should come as no surprise that we’re getting his second free set of the year. Especially since March’s Taylor Allderdice was supposed to function as an apology for 2011’s Rolling Papers LP. Therefore, these 14 new songs are the functional mea culpa for the delays that have followed. Thankfully, fiancée and babymama Amber Rose chose to sit this one out. In her stead we get Taylor Gang signee Juicy J (always a pleasure) and fresher faces Problem and Menace, who may or may not realize their titular redundancy.

Here’s Khalifa, via Twitter, on Cabin Fever 2: “This tape is for you guys to get totally fucked up to and have some theme music to sing until the album comes out. Perfect for smokeouts, pregames, afterparties, ratchet parties, birthday parties, highrides, weednaps, snacc runs, hood clubs, nice bars etc.”