Reworked track will appear on the Chicago blues dynamo's free 'Principles Of A Protagonist' EP, the soundtrack for a self-directed short film based on his novella of the same name 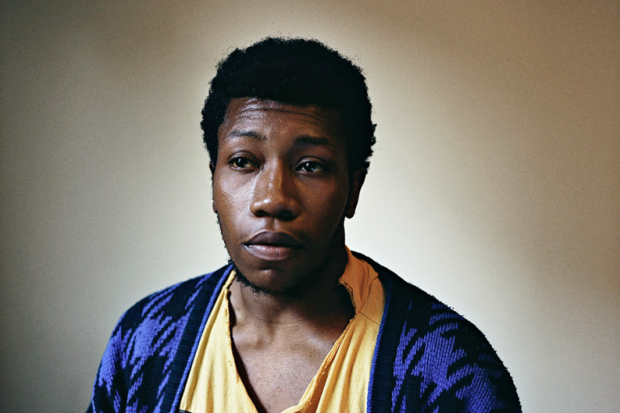 Add directing to that ever-growing list of vocations into which Chicago new bluesman Willis Earl Beal channels his myriad creative energies. Though the recent Breaking Out (and SPIN Essentials) alum has passed around his novels just as quietly and liberally as he has his home recordings, this month will see the web premiere of Principles of a Protagonist, a self-directed short film based on his novella of the same name, set to a host of re-configured, re-recorded songs he plans to release for free in EP form with some help from BitTorrent. Below, hear “Cosmic Queries,” a tinny, relatively claustrophobic Acousmatic Sorcery highlight that’s been rendered both operatic and cathedral-ready in its newly imagined form.